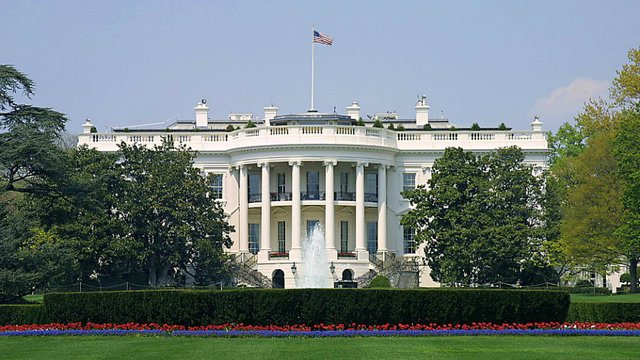 We’re in a time in politics right now where you can’t really predict what’s going to happen.” 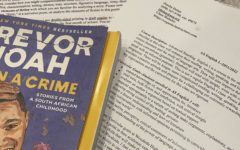 The end of an era: AS English I will be terminated 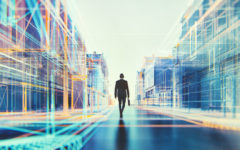 The arising Metaverse could be disastrous or successful 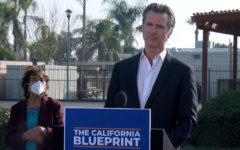 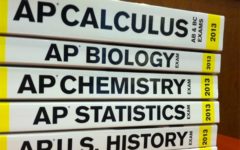 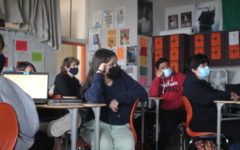 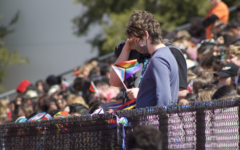 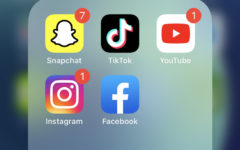 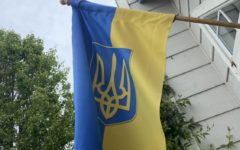 Teenagers in America react to the war in Ukraine 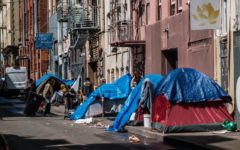 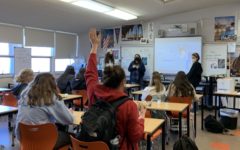 Teens vs. politics: A spotlight on teen apathy and involvement