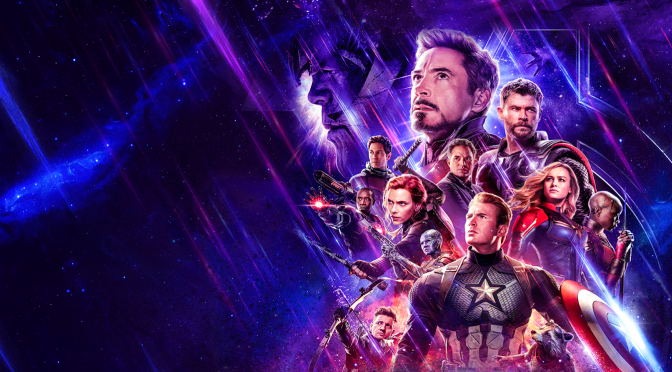 I already bought a ticket early, and I’m really excited to watch it,”