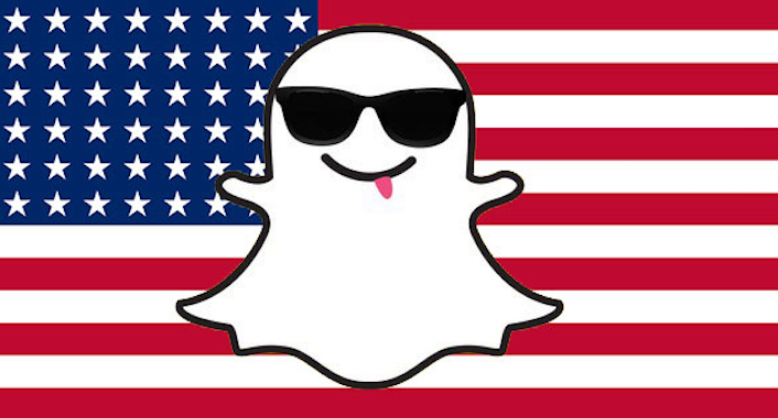 The Effect of Social Media in the Midterms

Many Woodside students were bombarded with push notifications from popular apps like Snapchat, Spotify, and Instagram encouraging them to get out and vote in the midterm elections.

The notifications seem to have had an effect: the elections, which took place on Tuesday, November 6, were record-setting. Over 113 million Americans cast their vote, an increase of about 30 million from the midterms back in 2014. A number of states, California included, had levels of turnout as high as in the presidential elections. Still, many underage Woodside students were ineligible to vote and felt the social media ads they were receiving were ineffective.

“It kind of annoys me that I keep seeing these ads, because I can’t even vote, so why am I getting these?” Woodside freshman Jacob Black questioned. “But, I understand the importance behind it so it’s okay.”

Despite the lack of Woodside students voting, the exposure the elections was definitely impactful and familiarized students with the voting process. Snapchat, a popular communication app used among teens and young adults, sent out a short snap to all of its users about voter registration and the locations of the nearest polling places. As an incentive, the app also provided exclusive face filters users could unlock after using Snapchat to register to vote.

“I think it really created an impact among young people to see such an innocent app like Snapchat endorsing the midterm elections,” Woodside sophomore Sydney Truesdale said. “It really showed students the importance of voting since apps like Snapchat were promoting it.”

And, Snapchat targeted a particularly significant group, as the app’s core users are between the ages of 18 and 24. In the 2014 midterm elections, citizens within this age range were the lowest represented demographic, making up only 11 percent of those who cast a ballot.

The tactic proved successful; according to The Atlantic,“more than 3.3 million voters from that group cast their votes early. That’s a 188 percent increase from 2014.”

I think it really created an impact among young people to see such an innocent app like Snapchat endorsing the midterm elections.”

Snapchat’s political call-to-action may not have directly targeted the high school students that it reached, but it definitely made its mark on the generation of future voters by demonstrating the importance of voting.

“I think many events have opened many of our eyes and implied the importance of voting,” asserted junior Alex Gonzales. “Being so exposed to politics and understanding how it can affect our everyday lives really makes me want to vote.”