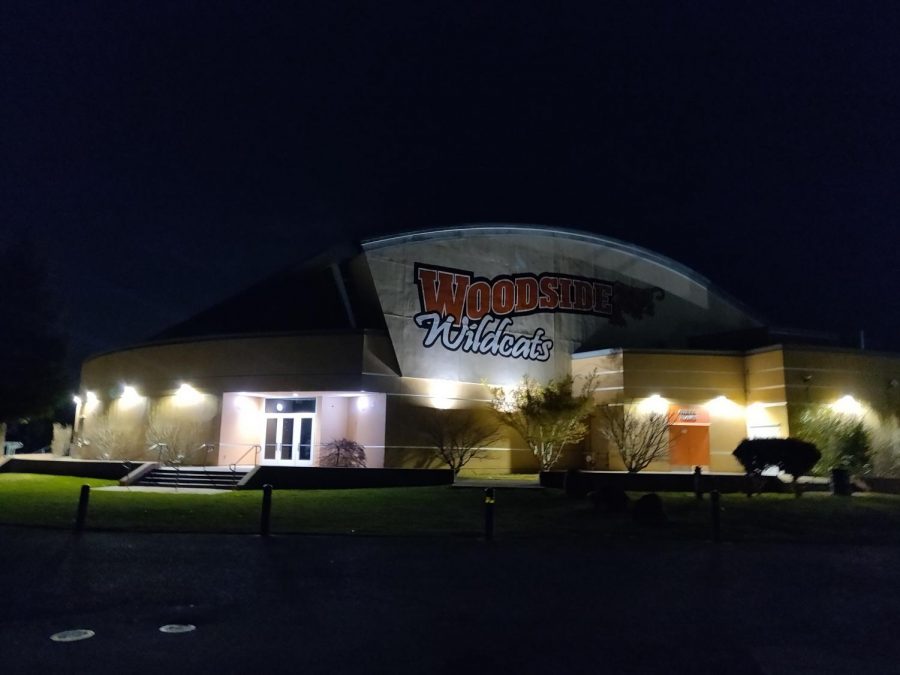 It has now been almost a year since Woodside switched to distance learning.

In late July and early August, just as California schools opened for the fall, COVID-19 cases reached their first peak. Now, in mid-December, the number of daily cases is over three times that peak. No data indicates this steep rise will slow down anytime soon. As we are in the midst of the worst part of this pandemic, reopening schools for the winter semester should be unthinkable.

When looking over the California Department of Public Health’s plan for reopening schools, it’s clear that we are wildly unprepared for any return to in-person learning. While the proposed plan is better than pretending COVID-19 doesn’t exist (a low bar some establishments manage to trip over), it still shows a lack of concern for the dangers posed by the virus.

For example, the plan recommends schools close only if “there are multiple cases in multiple cohorts” or if five percent of students and staff (one in twenty people) contract COVID-19 within a two-week period. By the time either of these thresholds is reached, too many people will have already been put at risk.

It seems as if California’s government only wants to close schools once there are no other options, meaning their first priority is to keep schools open rather than keep students safe. This backward way of thinking puts lives at risk, and California’s reopening plan should not be considered.

There are numerous costs associated with opening schools, but what are the benefits? Some say in-person learning would provide much-needed social interaction to students, which has been severely lacking these past several months. While it’s true that social interaction can help one’s mental wellbeing, it’s also true that it’s better to be lonely than to spread a disease that kills thousands of people a day. Others cite lower distance learning grades as a reason to open schools, but this is also insignificant when pitted against the reality that countless lives will be at risk if the government reopens schools. Rather than throw students in dangerous situations in a futile attempt to return to the status quo, why not be flexible and change the coursework itself?

California’s government has shown that it is entirely unable or unwilling to stop the spread of COVID-19 in schools. The only feasible solution is to wait until the vast majority of Americans are vaccinated, then wait until COVID-19 cases have disappeared from America entirely. Only then can schools be trusted to reopen. This plan may seem extreme, but any proponent of opening schools for the winter semester will have blood on their hands if their actions result in even a single death. Knowing the extreme risks, we must take extreme precautions.