Warming of the globe has caused significant ice loss in Antarctica's core. 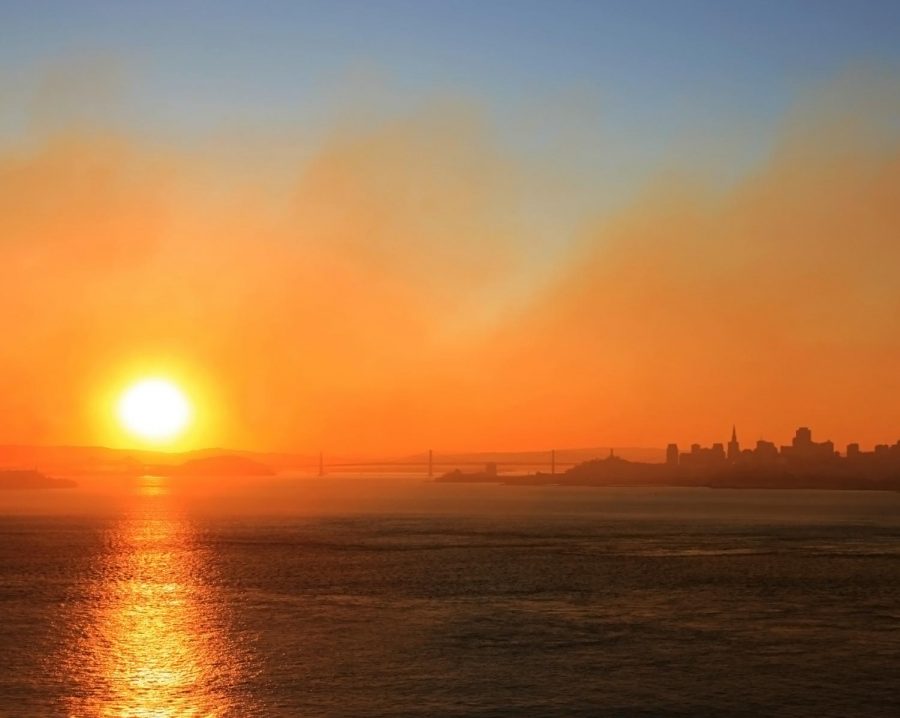 More than 95% of Antarctica’s oldest ice has melted according to the 2018 Arctic Report Card released by the Arctic Program on December 11th. The annual report touches on all arctic conditions ranging from ice loss and temperature fluctuation, to microplastic pollution and health threats. The report card reveals that the Arctic is breaking air temperature highs from prior years and is in no state to return to its cold, frosty conditions of the past. New risks, such as the sharp decline in landfast ice, rose in 2018 and already existing threats, like the progressing melting of Antarctica’s thickest ice, worsen the Arctic environment.

Arctic tundra vegetation is enlarging and becoming greener with the warmer climate but herd population of Caribou and wild reindeer have declined by nearly 50% in the last two decades. The warming temperatures of the arctic pose a continuous trend of decreasing terrestrial snow coverage and an increase in summertime river discharge from melting of arctic ice.

The ice continues to grow thinner and melt sooner in Antarctica each year. 2018 marks the lowest percentage of ice older than just four years in the arctic seas at only 1%. For the past twelve years the lowest extents of ice coverage in satellite records have occured. Also landfast ice, or ice which grows in winter and attaches to land or shallow waters, has been declining since the 1970s subjecting towns to land erosion and separating the limited ice pack from land, threatening hunting.

Marine life faces death and indigestion from the plastic polluted Arctic Basin algo-toxin infected Bering and chukchi seas. The poisonous toxins have been found in seals, walruses, and whales this year. Plastic debris also continues to kill marine birds and arctic mammals by ingestion or entangling with marine life.