City Council Candidates Weigh in on the Housing Crisis 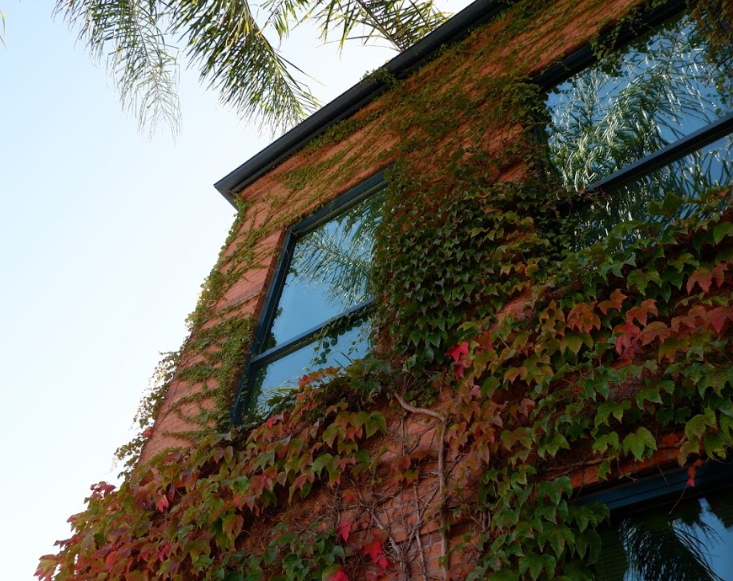 Campaign signs are popping up as seven candidates begin their battle for three seats on the City Council of Redwood City; following the November 6 midterm elections, the new council members would help shape the city’s future growth.

The city council, headed by Mayor Ian Bain, is Redwood City’s legislative body and makes all final policy-related decisions. Each of the seven members serves a five-year term, and three of the members, John Seybert, Jeffrey Gee, and vice mayor Diane Howard, will be terming out this November. Howard, who has served on the city council since 1999, will be the only incumbent running for re-election; she and candidate Diana Reddy did not respond to requests for comment from the Paw Print.

“My neighborhood is not only at risk of losing its character but also the decimation of its affordable housing stock,” Rachel Holt, a guest speaker at the September 23 city council meeting, declared. “Homes that would be considered a ‘starter home’ for young families… are being… torn down, rebuilt at typically two to three times their original size, and then sold for over three million dollars.”

Holt alludes to the key issue the candidates tackle in their campaigns: how to balance Redwood City’s commercial development with affordable housing and the establishment of public spaces. The city has grown rapidly in the past few years, and Holt worries that developing new single-family homes will only exacerbate the current housing crisis. The city council candidates, including Jason Galisatus, are paying heed to such concerns. At 25, Galisatus is the youngest candidate in the race, yet he is the longest-serving current board member on the Redwood City Education Foundation (RCEF) and has nearly ten years of experience working with local government. He is the only renter in the race and believes he could bring a fresh perspective to the council.

“I care greatly about ensuring that we have enough homes for everyone who works in and contributes to our community to afford to live here,” Galisatus told the Paw Print. “I think we could be more proactive in identifying sites that are appropriate to have more homes and doing stronger community outreach could build a vision for those sites… We should look at more mixed-use opportunities or live-work arrangements where we have retail on the first floor and housing and or offices above that that would help finance small business opportunities on the ground floor.”

Rick Hunter, a fellow candidate and the treasurer of RCEF, has experience in accounting and finance that he believes could guide the city council through budget challenges. Hunter also takes pride in his community connections and believes he can listen to both sides of the argument over growth.

“People often ask, ‘are you for growth or against growth?’” Hunter recalled. “To me, that’s a question that doesn’t really have a good yes or no answer because there’s nuance and there’s different parts of it… We’re growing and growth is inevitable, [so] we either manage the growth or it manages us. How can we manage the growth? I think we can do that by building housing in places where it’s most appropriate, like near downtown and near transit.”

Candidate Giselle Hale is a member of Redwood City’s Planning Commission, an advisory body to the city council that focuses on Redwood City’s physical development. She agrees that developing housing near transit would be practical and hopes to rezone certain areas of the city in order to develop new housing that meets a variety of socioeconomic needs.

“What I’m really focused on are real-world solutions that create housing, not just affordable housing but housing of all income levels,” Hale added. “I would really love to see Redwood City adding more starter home opportunities… What we could be doing more of is condos and townhomes. As a planning commissioner, I’ve been really supportive of those projects. They’re sometimes called ‘missing middle housing’… We have so many opportunities; we really haven’t even scratched the surface yet of what’s possible in the city.”

Along with Galisatus and Hunter, Hale is a member of RCEF; she aims to bring the school district to the table more often when making crucial city decisions. Candidate Ernie Schmidt similarly believes he could give a voice to the underrepresented. Aside from being the president of Fox Theater Properties, Incorporated and—like Hale— a member of the Planning Commission, he is the only Latino candidate running to represent a city that is nearly 39 percent Latino.

“What I have learned in these past seven years is that the community, more so than ever, wants to be a part of the decision making process, and I want to make sure that happens,” Schmidt noted. “Redwood City has earned the right to ask more from developers… I would like to work with developers, non profits, and other stakeholders to find solutions to increase our inventory of affordable housing… [I want to] focus on creating locations that our youth would enjoy to just spend time in and hang out with their friends.”

The final candidate, Christina Umhofer, is a small business and investment property owner who believes she could bring passion and integrity to the council if elected. She describes herself as solution-oriented and also proposes an annual cap on growth in order to manage its acceleration and give the city time to assess situations and plan for the future.

With such impactful questions to answer, the seven candidates continue to campaign. The three elected in November will bring their ideas to the city council, which is already facing down the housing crisis.

“I know our staff is working on those very issues as we speak,” Mayor Ian Bain said in response to Holt’s earlier statement. “We expect to have some change come in the near future.”