KQED Above the Noise: Guns and Hunting Laws in the United States 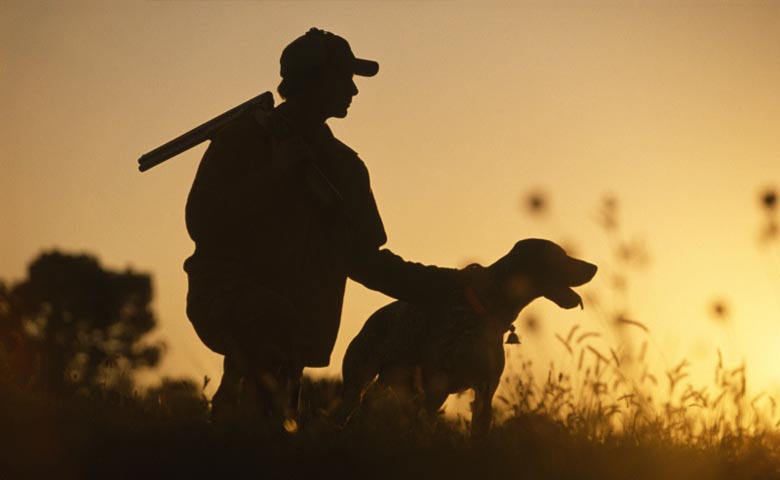 Last summer, I got my hunting license. Ever since then, I have seen many hunters and how they have been criticized for hunting. Hunting is a way for some people to eat and keeps the animal population stable. Owning a firearm is also a form of protection if someone tries to rob or harm you or your family.

When I first got my hunting license, I had to attend a 10-hour online course on gun safety and an in-person four-hour course. On top of all that, you had to pass a quiz at the end with at least 80 percent accuracy. Yet, I still see people trying to ban weapons and hunting because they think it is against animals. What they may not realize is hunting is helping animal species from going extinct by keeping populations down by not allowing a population to overwhelm the prey or predator. When I was done from a hunt and still had camo on, I was getting lunch with my uncle. A woman walked up to us and kept asking us questions, like why we hunt or kill innocent animals.  The women kept yelling and harassing my uncle and me. After about twenty minutes, she was kicked out of the restaurant because the owner got mad that she was making a significant disturbance while she was yelling.

People should be allowed to own a gun, whether it is for hunting or protection. Both are understandable reasons to own a gun, and they shouldn’t be criticized for doing so. You don’t know someone’s background, so you can’t judge every gun owner. And assume they’ll use the gun for bad.

Hunting is a major reason for people owning guns. If guns were banned, there would still be hunting but much less because over 50% of hunters are using firearms in the United States of America. Many people think that hunting harms the environment, but it is completely the opposite. It keeps from overpopulation, which helps with extinction and less land for humans to grow food.

Although there are forms of hunting that are bad, this includes trophy hunting. Trophy hunting is where a person pays a large sum of money to hunt an animal that is rare and shouldn’t be killed to put on display. This form of hunting, I feel, is a stereotype for every hunter and shouldn’t be a type of hunt because of how bad it is for the species and how it shines a bad light on hunters. When voting for your next president, remember Trump has had many attempts of banning and stopping this form of hunting. He has also not done anything to ban or forbid gun use in normal hunting.