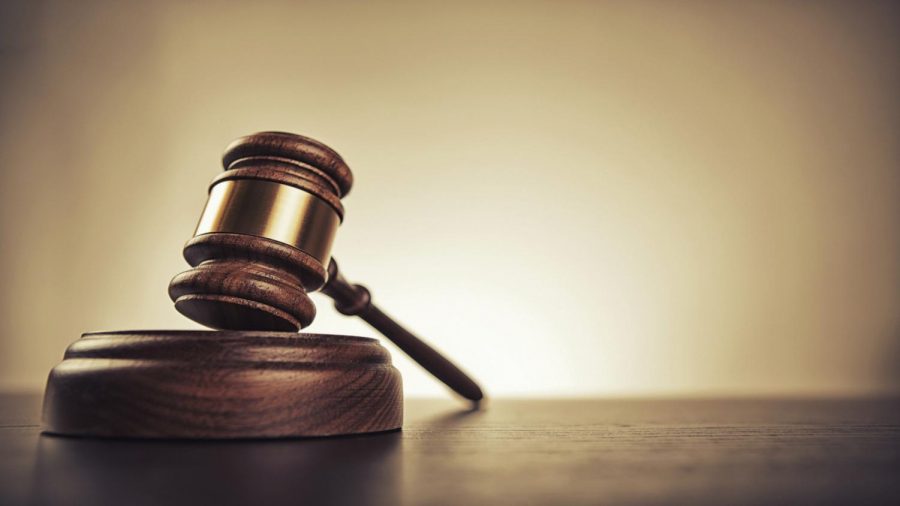 On September 14, a federal appeals court ruled to vacate a preliminary injunction on the termination of Temporary Protected Status, opening the way for the deportation of some 300,000 immigrants.

Temporary Protected Status, or TPS, is a temporary asylum visa provided by the Department of Homeland Security to foreign individuals fleeing political and environmental instability. The Trump Administration initially overturned TPS protections for individuals from Nicaragua, El Salvador, Sudan, and Haiti in 2018, but a preliminary injunction halted their deportation pending a final court decision. By vacating this injunction, immigrants under TPS are now facing imminent deportation.

Many individuals under TPS have lived in the United States for more than 20 years.

Jenkins, who helps immigrants in Santa Clara county with the TPS process, believes that vacating this preliminary injunction will affect both the individuals seeking asylum and their families who rely on money sent home.

“If people can no longer work, they can no longer send that money back home,” she said. “And I think that’s going to have big ramifications for local economies in the countries that people are from.”

This decision also puts additional stress on immigrants who are already balancing their economic situation struggling with the coronavirus pandemic.

“We’re potentially deporting people with the virus back to home countries where they might spread it,” Jenkins said. In addition to this spreading fear, she also explained that there is “less health care infrastructure to care for folks in the home countries.”

Furthermore, according to the Immigrant Legal Resource Center, many TPS recipients are coronavirus essential workers and contribute significantly to the American economy.

“If [immigrants under TPS] are deported, the nation could lose $45 billion in its gross domestic product,” Woodside junior Carlos Osuna said. “Not only will [the United States] culturally take a blow, but we’ll also economically take one.”

TPS recipients are not only adults, and ending these protections will also significantly impact student communities.

Yeni Jimenez, a teacher at Woodside High School and a sponsor for the school’s Dreamers Club, said that this court decision puts student TPS recipients “in a very difficult position,” forcing some of them to choose between endangering their guardians in the US or their families back at home. As she puts it, “They’re stuck between a rock and a hard place.”

Jimenez also recognizes that ending programs like TPS manifests a larger trend of American intolerance towards immigrants fleeing instability in their home countries. “Ending the status is just an action that fits the current narrative,” she said.

She sees this trend of intolerance towards immigrants seeking asylum in the United States as a primary barrier preventing immigrants from attaining the prosperity they seek in America.

Said Jimenez, “We’re all people, we all live here, and we all just want a better life.”