The Mental Side Effects of the Coronavirus 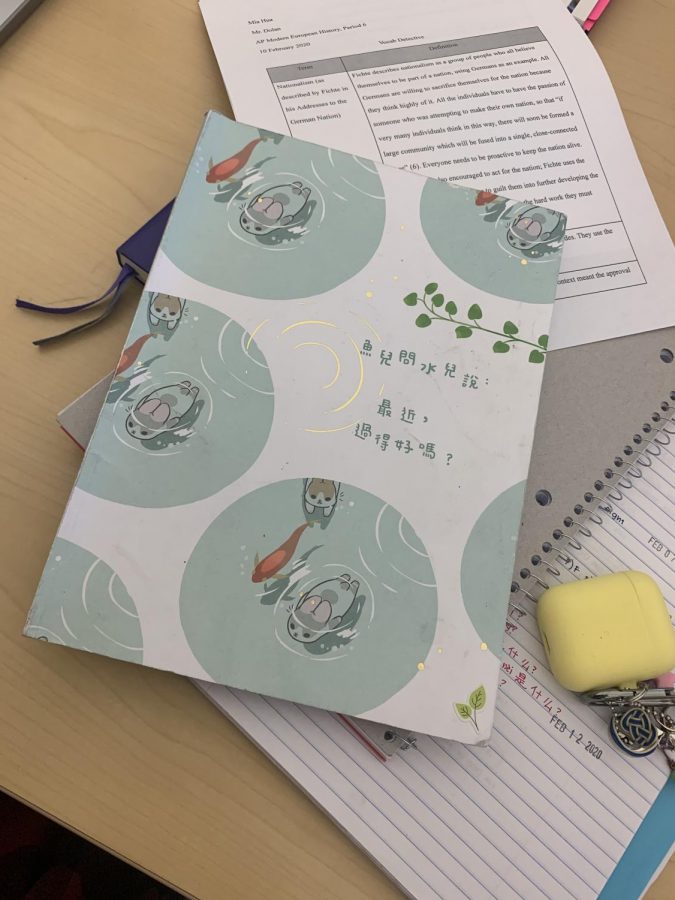 Racism, xenophobia, and paranoia are spreading around the Bay Area and beyond due to the outbreak of the coronavirus, generating false ideas and discrimination towards Asian Americans.

With 14 cases of coronavirus reported here in the Bay Area, concern is growing rapidly as the disease comes closer to home. The virus’s effects have been contained, as the few cases reported have been quarantined. However, the impact of the virus is still felt in our community.

The disease originated at a fish market near the southeastern Chinese city of Wuhan in December 2019, and it quickly spread far beyond  China, with tens of thousands of confirmed cases around the world. Since there have been 2700 confirmed deaths from the virus as of February 26, the disease has still caused people to become cautious and fearful for their families.

Additionally, new consequences have arisen among many in the Asian American community: fear and separation.

“My mom told me not to label myself as Chinese in public because she was afraid that I might be a victim of the discrimination,” said Mia Chu, a Woodside sophomore who is Asian American.

Because of the coronavirus’s Chinese origin, many have given in to paranoia and blamed Asian Americans for the virus; some even think that all Asian Americans have the disease.

“If you go to Asian markets, everyone is wearing masks and the place is emptier,” said Hua.

The real problem, however, is the opportunities lost because of the disease, as fear is isolating Asian Americans right here at Woodside High School.

“When I sat down in my class, people turned away and covered their mouths,” said Chu. “They started making jokes about how I had [the coronavirus] because I’m Asian, which only spread the racist ideas around more.”

These issues are part of a much larger problem that has persisted in the United States for hundreds of years. Discrimination is still separating people, and the coronavirus has only become another cause of the issue.