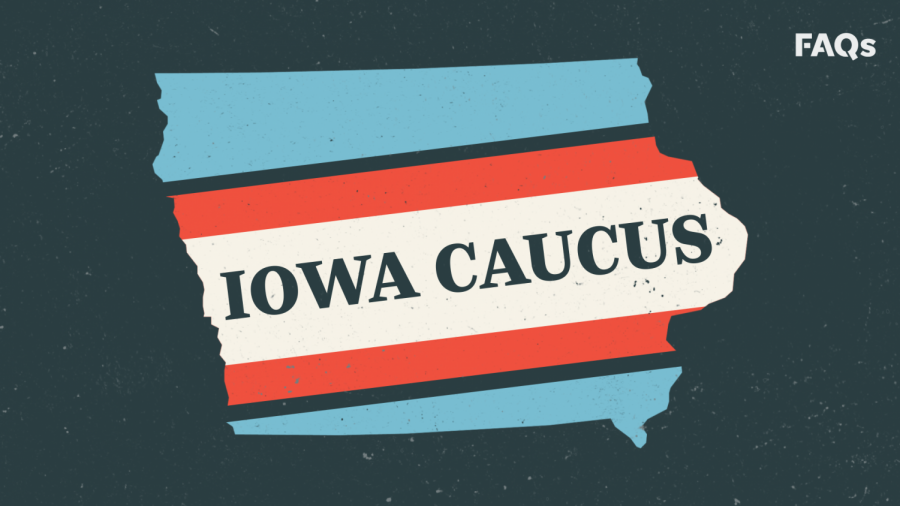 The Iowa Democratic caucuses were held on February 3, 2020.

“They need to be very careful about how they use technology,” Woodside senior Oriana Smith Anderson said. “If we are going to use it, we need to make it really, really, secure.”

Although the Iowa Democratic Party reported no hack, claiming that a failure of the technology resulted in the reporting discrepancies, some claim that technology has no place in elections.

“We have [voted] successfully for hundreds of years, so why complicate the issue with technology?” Woodside senior Ronan Morrill said. “Technology has the potential to be hacked and cause more issues [rather] than streamlin[ing] the process.”

But, despite the issues in Iowa, many states have stuck to the apps that they developed for the primaries.

“I just wish that they did more tests,” Woodside teacher Jesse Manzo said. “It’s kind of like what we do at Woodside… trial and error.”

Many caucus chairs complained about the app before the caucus night and were unhappy that their complaints were ignored. This left some Iowan caucus chairs confused by the new app.

“I think that technology does have a place; I just think that it needs to be as foolproof as possible,” Manzo said.

The DNC claimed that they were hoping to modernize the voting process with the app. Despite the failure in Iowa, it appears that they will continue trying to gain the technological advantage in their elections, even though no upcoming state primaries plan on using the app.

“I’m sure that they had good ideas, but because it wasn’t executed well it really backfired on them,” Anderson said.