Free Press in the Internet Age

Student journalists should not face limitations on their First Amendment rights. 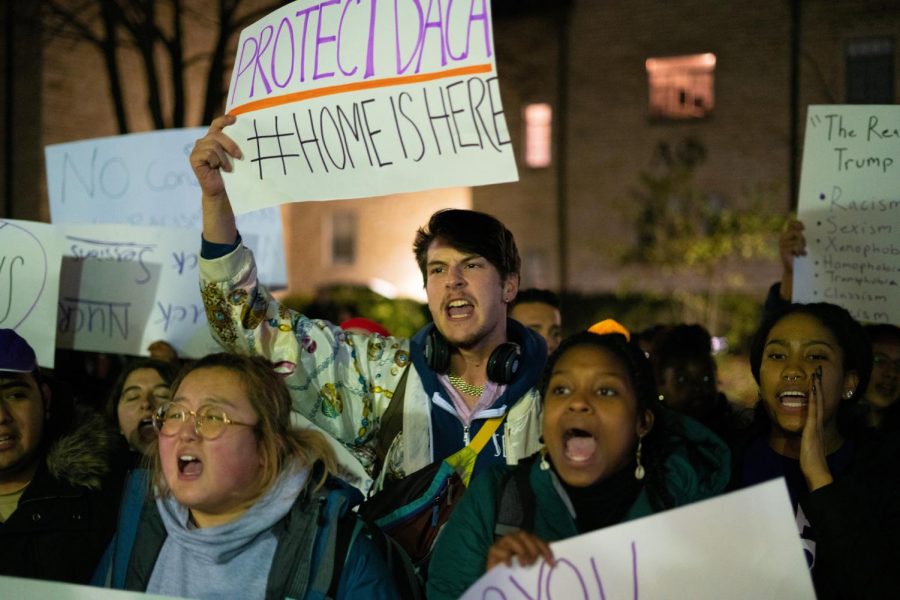 Northwestern's student-run newspaper made national headlines after it covered a student protest.

“There has been a modest increase in average support among students for the First Amendment,” the Knight Foundation wrote.

However, some feel as though student journalists should be more mindful of what they post. After a photographer for The Daily Northwestern Tweeted a photo of fellow student Ying Dai that he took at a campus protest, Dai angrily responded.

How will people know what is happening in their community if journalists are not allowed to show what’s going on? Journalists exist to keep the public informed. If they are not able to fulfill this basic duty, then we are not living in a country with a free press.

After the incident, Charles Whitaker, the dean of the Medill journalism school at Northwestern, voiced his support for the staff of The Daily Northwestern.

“The Daily had an obligation to capture the event, both for the benefit of its current audience as well as for posterity,” Whitaker stated.

Protests are important for newspapers to cover, and they have a large effect on the surrounding community. Student journalists must have the freedom and protection under the First Amendment to continue reporting about these important events.