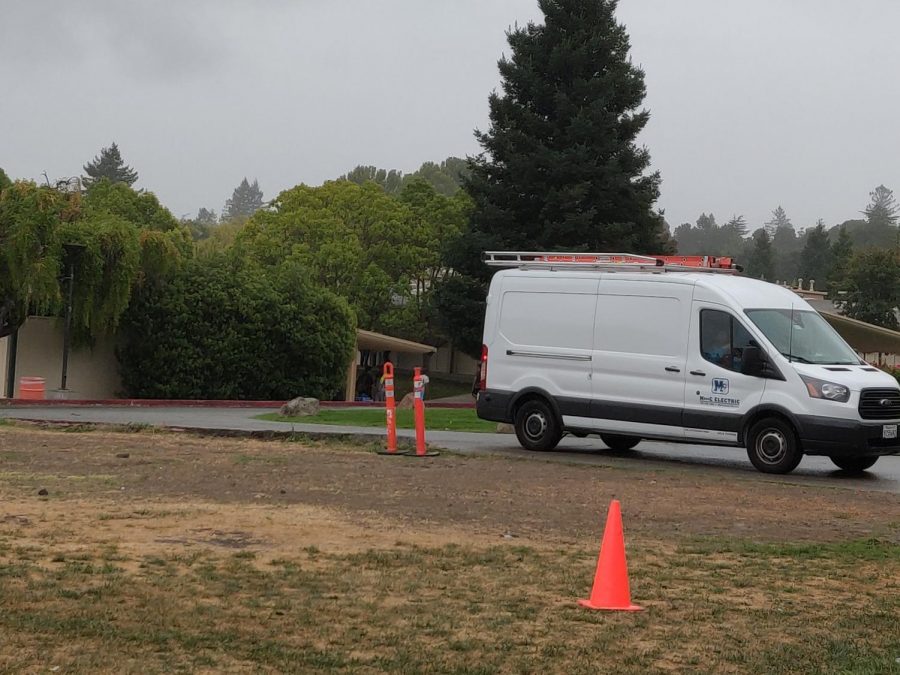 California is trying to maintain its environmentally-conscious vehicle emissions standards by circumventing the federal government and making deals directly with car companies.

According to CNN and the United States Environmental Protection Agency, the Obama administration gave a “waiver of Clean Air Act preemption” to California in 2009 so it could set stricter fuel efficiency standards than the national government. These standards were soon taken up by 13 other states and incentivized car manufacturers across America to lower the carbon monoxide output of their products. In response, the Trump administration fought against and eventually denied California’s attempts to go green. Now, California is in talks with automotive manufacturers such as Volkswagen, Honda, Ford, and BMW so it can get back on track.

“Cars that are not electric aren’t necessarily very support[ive] of our environment,” said Koben Bunnel, a Woodside junior with a learner’s permit. “They are useful, but I think the fact that we’re getting so many electric cars is a lot better for our environment.”

“It’s not only about the environment,” said Kauffmann, who drives to Woodside daily from San Francisco and spends between $60 and $70 on gas every week. “When we talk about higher fuel efficiency standards, we’re also talking about lower cost for drivers in terms of what they have to put into their tanks regularly.”

Brandon Emanuel, a Woodside junior who doesn’t drive, theorized that the agencies fighting California might have investments in the fuel industry. Therefore, those agencies could be hurt by cars becoming more fuel-efficient. Kauffmann agreed.

Emanuel then weighed in on the probability of California succeeding in its goals to become more environmentally-friendly.

“Well, obviously I know [cars are] bad, and there are a lot of ways we could reduce our carbon footprint by using public transportation or bike riding, but as a person who has to go to a lot of different places, I guess it’s kind of hard to reduce that carbon footprint,” Emanuel said. “I feel like it would be hard to go full [energy-efficient], but I think we have to start somewhere.”