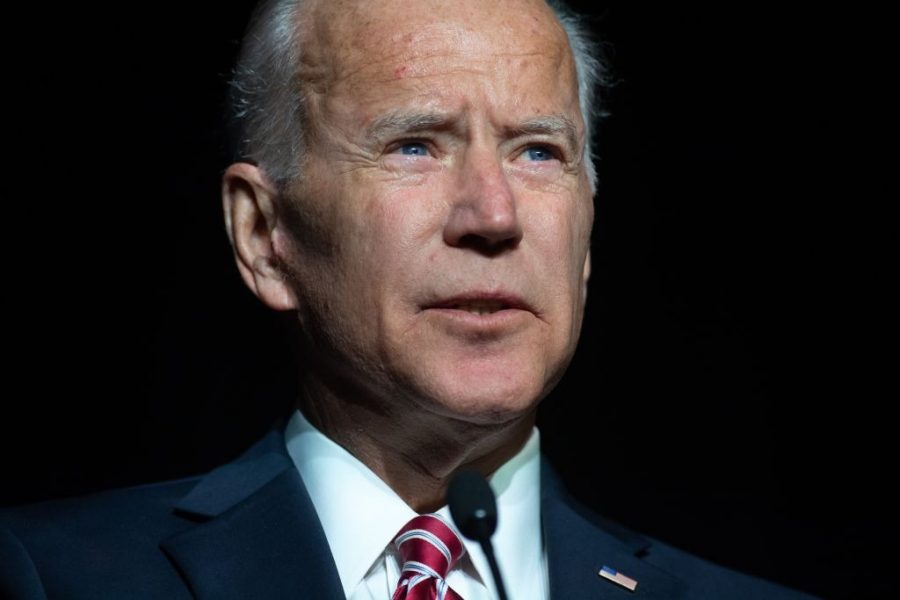 The question is, would democrats prefer a strong candidate with semi-conservative ideals or a more progressive nominee with the ability to overturn Trump’s policy from the last four years.

Joe Biden, former Vice President to Barack Obama, has solidified his decision to run in the 2020 presidential election. Democrats hope that the democratic nominee is strong enough to surpass Mr. Trump in the upcoming term. However, many progressives are hoping for a young nominee who can turn around the state of the country after a period of supposed regression.

However, despite his seniority, Biden is the front runner of the democratic party. He’s leading the polls and his fundraising efforts have been successful. According to polls, Joe Biden has been the leading democratic nominee since April twenty third.

“In all the polls, Biden leads the others in every category of voter: young, middle-aged, old, white, black, male, female, well-educated and less-educated,” states Marc Caputo, journalist for Politico.

The only argument hindering his popularity are the claims against him regarding sexual harassment. Several women have surfaced claiming Biden made them feel uncomfortable in a number of ways. Nevada’s lieutenant governor nominee Lucy Flores was disturbed by an encounter with him during her 2014 campaign trail.

“He proceeded to plant a big slow kiss on the back of my head. My brain couldn’t process what was happening. I was embarrassed. I was shocked. I was confused,” claims Flores in her report on The Cut.

Along with Flores’ allegations came a several other women, all claiming to have been touched inappropriately by Biden at some point in their time knowing one another. However, most democrats don’t see his actions as entirely disqualifying. In response to the claims Biden released a video explaining himself.

Biden doesn’t entirely denounce his actions, rather he acknowledges the differences in his character that may upset people with the changing times and social climate. His main argument lies in having lived in an older generation in which such “sexual harassment” wasn’t a problem.

Despite this, Biden continues to stand as the strongest potential democratic nominee for the 2020 elections. He has progressive ideals yet still appeals to the somewhat conservative end of the democratic spectrum. His diverse group of supporters and abundant fundraising efforts make him an especially plausible candidate for the United States presidency.