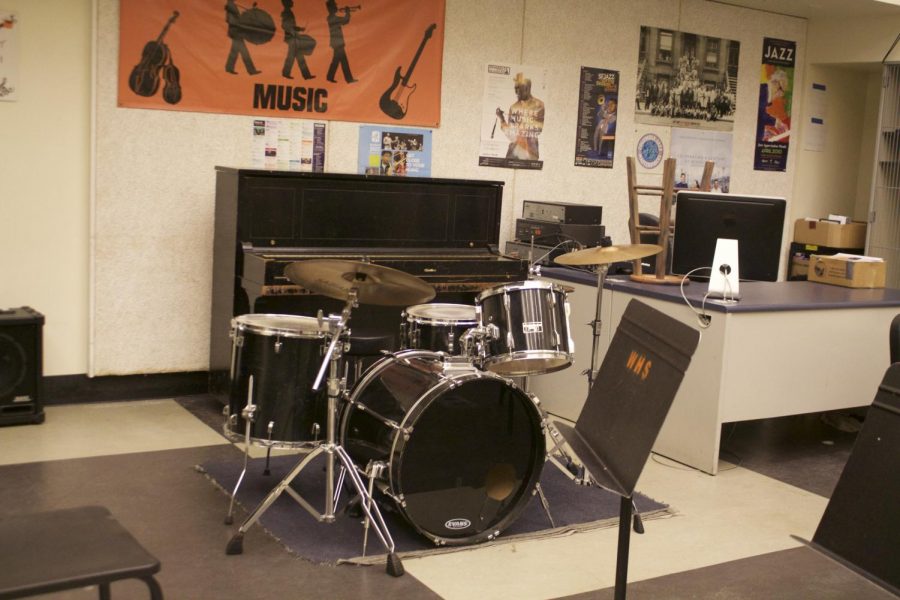 Woodside High School’s Jazz Band participated in a competition in Los Angeles, California and came back with several awards.

In the competition, called Jazz Ensemble, they received many group and individual awards in categories such as tone and balance.

“We have improved a lot since the beginning of the year, and we have bonded a lot more with each other,” freshman Gabriel Beddar, a member of the Jazz Band, said.

Over the course of the year, Bill Tolles, the band instructor, has helped all the students in Jazz Band improve by introducing them to new skills.

“Our competition went really well,” commented Brandon Palfreeman, a freshman at Woodside. “We ended up in first place.”

Typically, Woodside’s Jazz Band travels throughout California for competitions and plays in parades throughout Redwood City.

“This year of band has been really good,” Palfreeman reflected. “I made a lot of new friends, and going to the competition was super amazing.”

The Jazz Band is open to many opportunities and privileges that other students do not get to have.

“Nothing has been such a great use of time,” added George, another freshman and Jazz Band member. “Simply put, it was radical.”