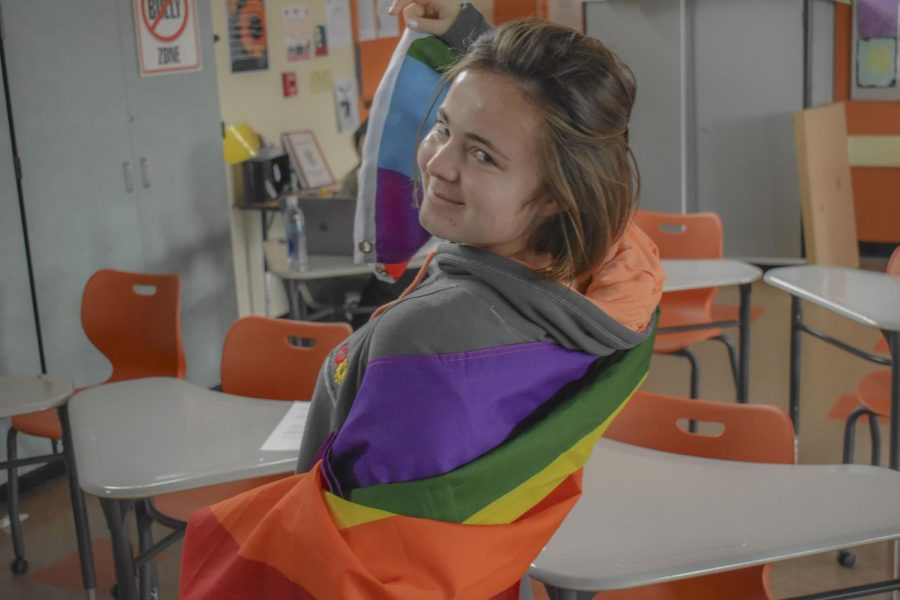 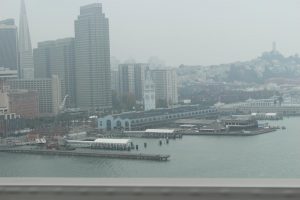 Spencer GrahamPort of San Francisco, the entry point into the “gay capital of the world.”