An increase in racial diversity leads to an increasing need for representation. 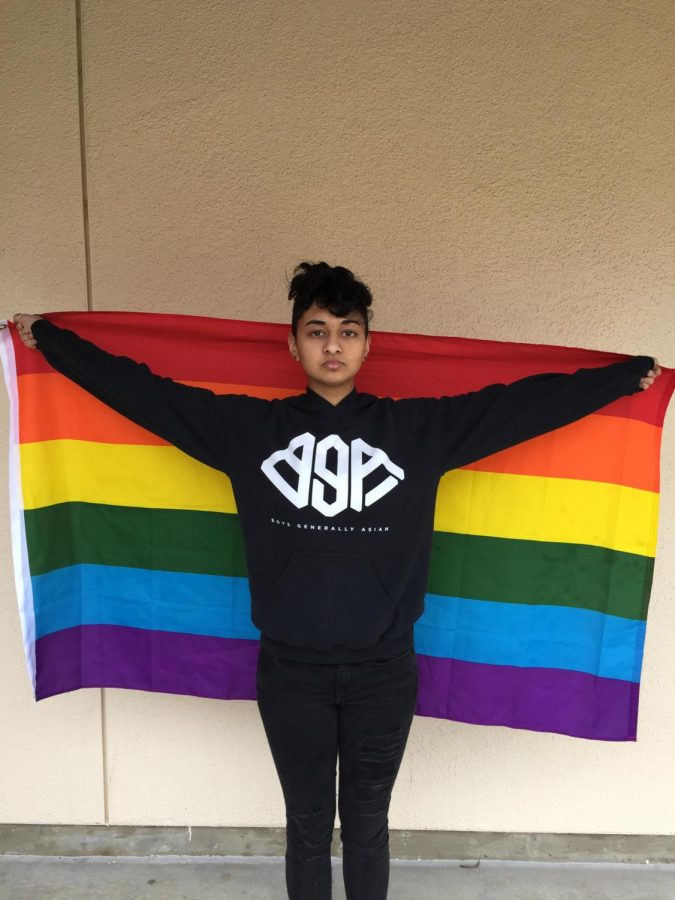 The percentage of minorities in the Bay Area is 52%, making the region a majority-minority area. With the ever-changing racial background of the Bay Area, how important is further representation of minority points of view? Woodside Paw Print reporter Mira Sahi tells us more.

I come from a mixed race family: my mother is white and my father is brown. And I’ve observed that there’s a lot of stereotypes that affect how people see you.

“I think there’s two stereotypes associated with brown people,” commented my dad VJ Sahi. “One, either you’re all convenience store operators, or taxi drivers. In the middle of the country, you run all the motels. Or, you’re an IT professional, are really smart, [and] are math oriented. I’ve fallen into the latter, and maybe the beneficiary of the stereotype.”

Sahi thinks he’s been lucky with stereotypes. But I know lots of other people who aren’t so fortunate. Lack of representation hurts them.

“In media for sure, there’s hardly any Asians in the film industry, and even less specifically Indians,” noted Zeejai Leonard.

Zeejai Leonard is of Indian descent and identifies as gender-non-conforming. They are a senior at Woodside, and we go to school together. You barely ever see people like Zeejai in the media, let alone Indians. If we want to break out of the stereotype of Indians as taxi drivers and IT professionals, representation matters. Representation benefits everyone.

“And then when I went to college, at Illinois State, I encountered a great deal of diversity because many of the students were from Chicago,” stated Karen Grites, my tutor. “I became very aware of the issues that were affecting them and their voices that were suddenly being heard.”

As a Caucasian woman, Grites’ worldview changed significantly when she met minorities. She saw the importance of representation in relating to people.

In the times in which we live, representing people of different races, orientations, and classes matters more than ever. This I believe.

For the Woodside Paw Print, I am Mira Sahi in Woodside, California.