Since Donald J. Trump's election in 2016, racism directed towards Mexicans has spiked. 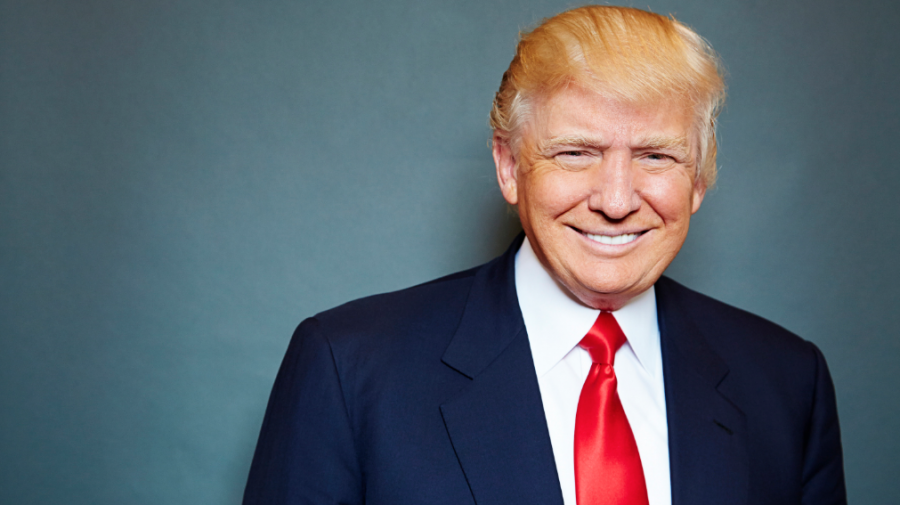 Donald Trump has been accused of sparking much more racism since his election in 2016.

There has always been an issue with racism in the world, but as of 2016, Donald J. Trump was elected as president and the racism towards Mexicans has increased. People in the Woodside community tend to view this situation differently.

Many people believe that Trump has brought up more racism since he was elected as president in 2016. I asked my mom if she was proud of being Mexican and why or why not.

“Kind of,” she responded. “Just kidding, I am. Because our heritage and our culture is strong.”

Even though she’s proud, she believes that not everyone gets a chance at the American Dream.

“We have good opportunities here, and if they need it as well, then I would [help someone cross the border illegally].”

That was Jackie Segura. She’s Mexican and is strongly against racism towards anyone.

“Even though we’re different countries, the Earth shouldn’t be divided by a wall,” she stated.

Jackie Segura works on the computer as a receptionist and makes a living for her family as a single mom. She believes that everyone should get the opportunity to start a life where they’ll have success. Not everyone shares the same opinions about President Trump in the exact same way.

“I support [Donald Trump] as far as him being the president,” said Gabriel Mcdonough. “I feel like we should all support our higher officials, but his views and what not, no I don’t agree with all the things he personally believes in.”

Mcdonough is a white 32-year-old male. His dad is a Trump supporter and voted for him, but Mcdonough had different opinions. He explained that even people who don’t support Trump still respect him, even when they don’t see eye to eye.

“In the past two years as Trump has been president, he’s made people think that it’s okay to be racist towards Mexicans, which it’s not,” explained Abby Poncia, a freshman at Woodside High School.

She explicitly states that she believes that Donald Trump’s racist comments make people think that racism is okay.

“I have not been afraid near Mexicans or thought that they were dangerous. I think that all people are equal and that we should never think that about any race,” Poncia stated.

This clears up the fact that she has never felt uncomfortable, but explained that everyone should get a chance to present themselves without getting judged based off of one thing, such as, race especially when it’s coming from the president.