Pop star Ariana Grande responds to backlash on Twitter, following her announcement that she will be headlining Manchester Pride in August. 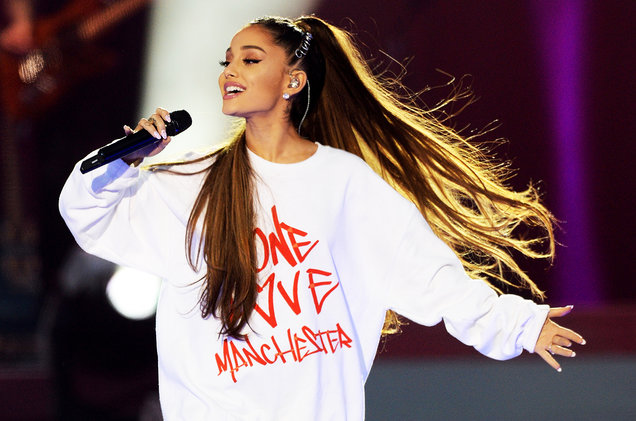 Grande’s music video for “break up with your girlfriend, i’m bored” was released on February 7, 2019, and the song quickly soared to #2 on Billboard.

Following her announcement that she would be headlining Manchester Pride, Grande addressed the backlash on Twitter.

i saw many people discussing this so i wanted to chime in…. hope that’s okay 🖤🌫 pic.twitter.com/7joiZwI1QS

Disclaimer: The opinions stated in this podcast episode do not reflect the opinions of the Paw Print or Woodside High School.

If you have suggestions for future podcasts, feel free to contact [email protected] with ideas.