A Modest Proposal to Censor the Press

A FREE PRESS IS A DANGEROUS PRESS!!! [SATIRE] 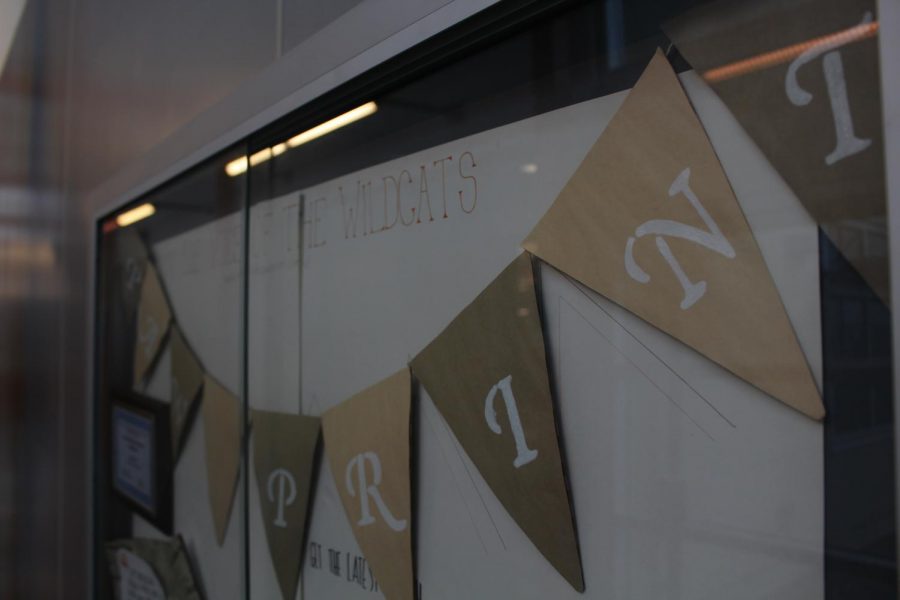 The Paw Print's dilapidated display case is a perfect reflection of the current state of the press.

Amid accusations of fake news and the rising danger of a free press, censorship appears a more reasonable option than ever before.

Everybody knows that newspapers should not be trusted, and for good reason: ever since the Watergate scandal in 1972, the intelligence quotient (IQ) of journalists has been steadily degrading. It currently stands at an average of four points and is expected to reach a baseline of two by 2020.

World-renowned IQ professional Hnyg8modonwelfare reinforces this point, stating, “It doesn’t take much skill or intelligence for the job. In fact, news companies prefer people with low intelligence as long as they are highly motivated, so they can just ‘report.”’

Hnyg8modonwelfare’s observations are becoming more and more visible in the present day. Jamal Khashoggi. Jim Acosta. Other journalists whose names don’t start with J. They’re all enemies of the people, low-IQ gnats who ask pesky questions and publish fake news just to stir up unnecessary controversy and undermine the stability of our nation.

“Nobody wants to know about government corruption and all that boring stuff,” commented annoyed citizen Amy Stake. “Journalists aren’t focusing on what actually matters. Like, I want to see a comprehensive guide to Ikea furniture.”

So how do we focus on what actually matters? The obvious answer comes from—sorry, not Ikea—the government. Who knows better than they do about what’s going on in the world? From now on, it is crucial that the government act as America’s sole news source and censor all other forms of media; independent papers are simply too unreliable.

“I mean, who even knows if California really exists?” Lou DeCrous, who has lived in Woodside since 1969, asked. “A lot of people think it does, but who’s to say? You really can’t trust what you hear in the news these days.”

With government-based news, a multitude of obvious lies could be avoided. Today’s newspapers are nothing but a betrayal of citizens’ trust and must be censored. Another concerned American, Phil Erwirds, brings an insightful opinion to the discussion.

The freedom of the press guaranteed by the First Amendment has oppressed citizens for over two centuries— that is to say, for far too long. Fortunately, with the support of the people, the process of repealing it could be as quick as two days given our government’s absolute efficiency. In the meantime, if you as the reader seek a more sensible source of information, I humbly suggest that you read reliable, government-affiliated papers. For your convenience, Breitbart News has been linked here.