Many Hopeful for New Tutorial Schedule 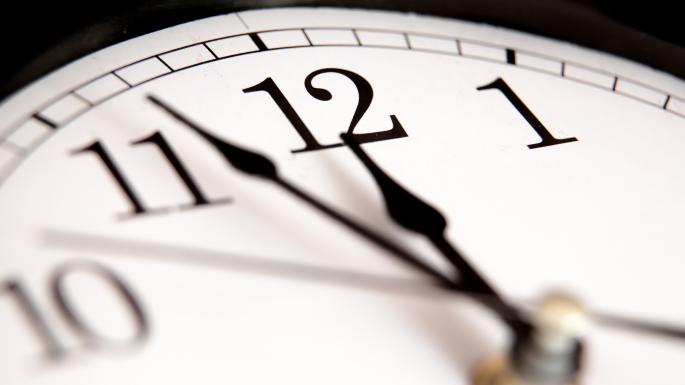 Students schedules were altered as a result of the piloted schedule.

Woodside High School piloted a new schedule from October 22 to November 2 that caused mixed emotions regarding its possible implementation in the future.

The new tutorial schedule created a place for students to work on homework or to meet with another teacher during the stretch of 35 minutes at the start of sixth or seventh period. This span of time removed the usual Silent Sustained Reading (SSR) period and took away five minutes from each class to compensate time.

Alyssa Lu, a science teacher at Woodside, gave insight into the staff’s view when she claimed, “Many teachers like the idea of tutorial.”

For the new tutorial schedule to work without mishaps, both students and teachers need to work together, and after the trial period, the majority of teachers did feel that the schedule ran smoothly.

“I would say that my peers enjoyed the new schedule,” sophomore Jake Escobar agreed. “We all felt that it was useful to do homework instead of reading.”

From the students’ perspective, most feel that the tutorial period was genuinely helpful and more beneficial than SSR.

One of the perks of the new schedule was leaving class to make up tests and quizzes or to get some help from a teacher. To do so, students needed to get the signature of their sixth or seventh period teacher, as well as the signature of the teacher they were visiting, on a hall pass.

Madeline Hardcastle, a mathematics teacher explained, “The passes worked, but a computer system would have worked better.”

There were minimal problems with the paper slips for both the students and the teachers, but some agree with Hardcastle and suggest a different method of distributing passes.

Woodside students have a positive attitude towards tutorial overall, but it will be up to Woodside’s teachers and admin to decide whether this new schedule will be implemented in the future.