The Many Sides of the Freshman Election

The elections process made many of the candidates furious with the results. 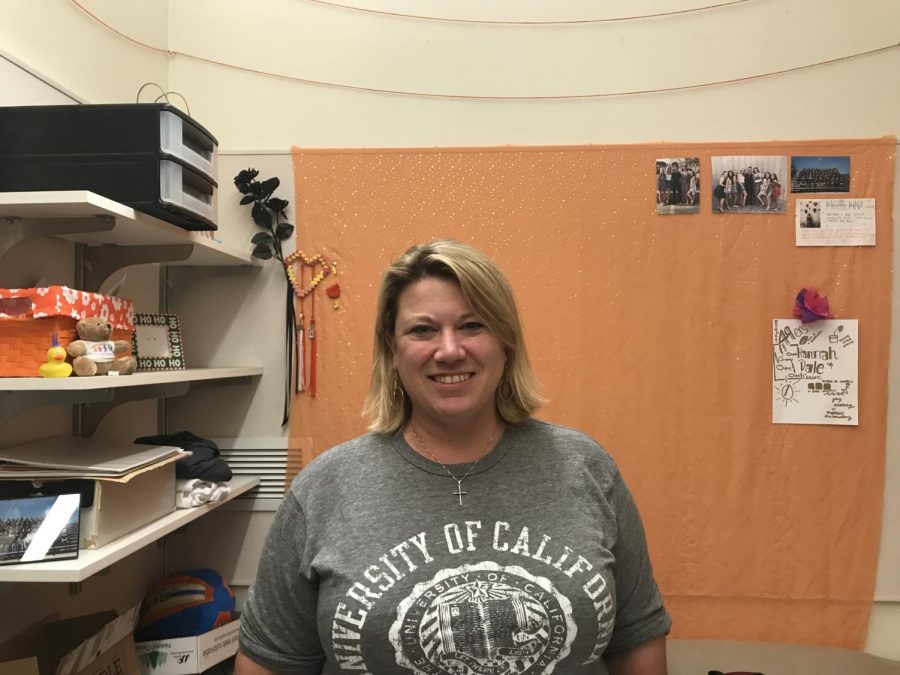 Mrs. With, the Activites Director at Woodside, helps run the Freshman Elections.

The Freshman Elections this year had a large turnout of candidates with 18 people running for four spots and the result of the votes and the process angered many of the candidates.

The Freshman Elections were held on September 11th in all 4th-period classes. The daily video announcements were followed by candidates’ speeches. After watching each speech, students voted via cell phones.

However, many freshman students were either not shown the videos or experienced difficulty logging in to vote. A few of the candidates running for the four spots were angered with the outcome of the elections, as only some freshmen even got a chance to vote.

“There were only 240 people able to vote when there are about 500 kids in our grade,” Franco D’Onofrio, a freshman, said. “A lot of people came up to me and started texting me to saying oh wait we couldn’t vote for you when we wanted you to win.”

Although there were some issues with the voting process, the school was excited to see this high level of participation in the elections.

“I was very excited because we had 18 students running for four positions,” Mrs. With, the Activities Director at Woodside, emphasized. “I don’t recall a time when we ever have had that many students running at any grade level.”

Students suggest that the change comes from an increased desire to influence the student body and participate in school activities.

“I say the main difference is the amount of people that wanted to run in the first place,” Adrienne Evans, Junior class president, stated. “”

When the freshman elections were happening, many students were unable to get online and vote due to glitches in the system. This year’s elections were only the second year of using the online voting software.

“So last year we actually decided to change it and it was Evan Farrar who was the senior class president last year and he switched it,” Nicola Recker, Board of Student Affairs [BOSA] president and a senior, stated. “This way we can improve the percentage of people that vote, and it just makes it that students have easier access and are able to do it during class and don’t have to spend their lunch time.”

In years before, Woodside didn’t have as many people running for office, and they did voting on paper ballots during lunch.

When Evan Farrar suggested an online system where every could vote during the announcements, it helped increase voting participation by a lot, even though there are definitely a few kinks that could be worked out.

In the future, students agreed on seeking more improvement in the process of the elections and trying to get as many people as possible to vote.

“The freshman officers are overall just a great group, and I’ve been at their class board and they’ve been super involved,” Nicola Recker stated. “There are many more freshmen at their class boards than there are seniors. I definitely think they will be super capable. They’re going to keep doing great things, and I have confidence, trust, and I am already so proud of them.”