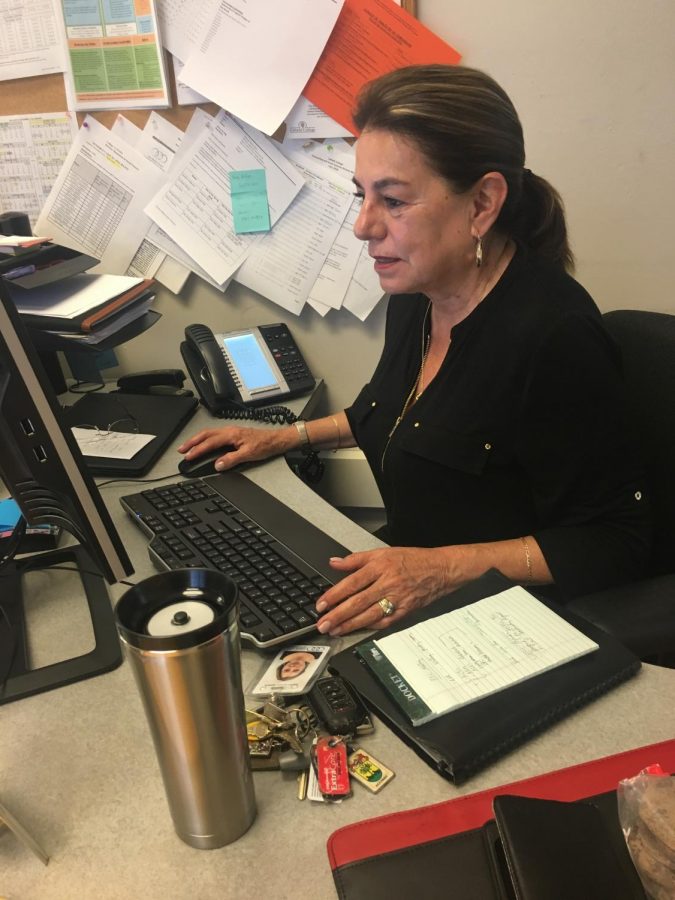 Latinos comprise 39 percent of Redwood City’s population and currently just one of the city’s seven councilmembers, Alicia Aguirre, is Latina.

Attorney Kevin Shenkman has filed a lawsuit against Redwood City for not switching to at-large district elections for the upcoming city council.

The city has been presented with the lawsuit, but a meeting has not been set to settle whether or not they should go to the district or fight the lawsuit. Shenkman claimed that Redwood City is violating the California Voting Rights. The lawsuit regards the issue of how Latinos are not able to elect candidates of their choice due to under representation. Latinos are the racial minority in Redwood City, politically speaking.

“They have been suing everybody to make sure they have been doing district elections to motivate the people,” stated Alicia Aguirre, a council member and former mayor of Redwood City.

Due to past district elections, people from a variety ethnicities are motivated to take part in the city council. In this case, Latinos in Redwood City have been showing a lack of interest.

After serving as the first Latina mayor of Redwood City, Aguirre is bothered that Latinos are not participating in the political field. Aguirre hopes the lawsuit, as well as the city council’s encouragement, will encourage Latinos to take part in politics within Redwood City. Redwood City has made the decision to go for district elections.

“Their numbers are really, really, bad as far as being in the political process,” Aguirre stated. “If every eighteen year old high school student voted in California, it would be a whole different election.”