Woodside's Perspective of the Recent Shootings 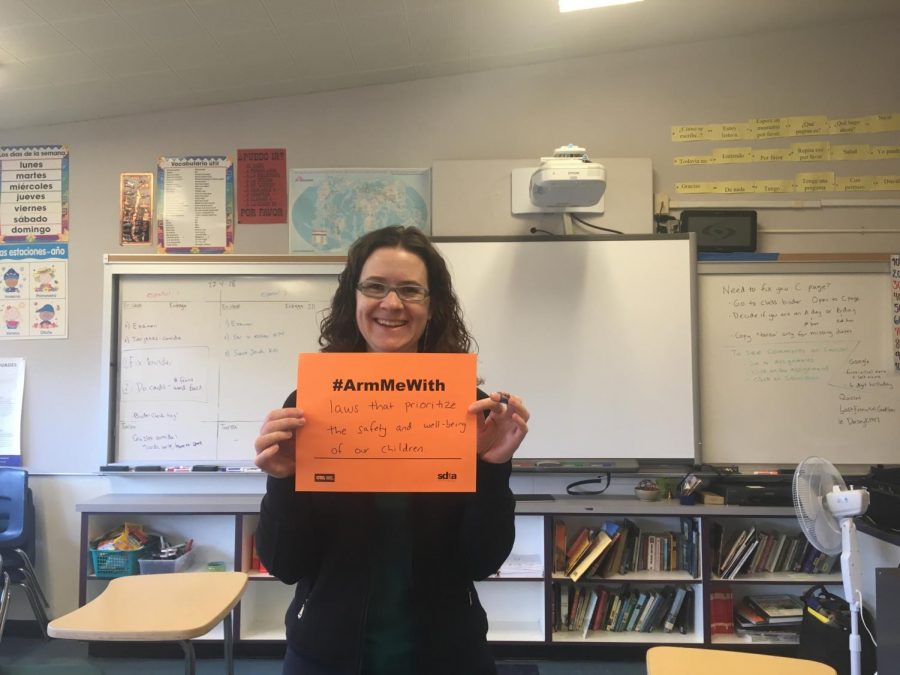 Travis Reinking killed four when he opened fire in a Tennessee Waffle House on April 22, marking yet another of America’s many mass shootings.

Mass shootings are a large problem in America; even though the United States makes up under 5% of the world’s population, it holds 31% of mass shooters. Woodside students have conflicting views on this issue and its development over the years.

“[The number of shootings] have been relatively constant over the past couple decades,” states Reilly Duncan, a freshman. “I feel like the outrage against them have increased.”

On the other hand, some students believe that mass shootings are becoming more frequent.

“I definitely think [gun violence] has been increasing, and I definitely think something needs to change,” declares Nora Elhams, a freshman. “I think that with the walkout for the Marjory Stoneman Douglas High School shooting, we all thought that would be it, but less than a month later there was another shooting.”

“We’re hearing about it a lot more now, and I didn’t when I was younger,” reflects Alia Tu, a sophomore. “That might be because I was just younger and didn’t care about it, but there’s definitely been some type of increase in gun violence nowadays. It’s talked about more, but it keeps happening.”

Despite the growing media coverage and publicity of gun violence, Woodside students do not think that the dilemma will be fixed in the near future.

“I am worried it will keep increasing,” reveals Elhams. “Unfortunately, I don’t think change is going to happen any time soon, though I’d like to say it would. At this point, I’m kind of at a loss for hope that something might actually happen.”

Some members of the Woodside community contribute their own ideas on how to counter gun violence.

“People need to find out why [shootings are happening] and the [see the] bigger picture,” suggests Tu. “If the [shooters] weren’t feeling uncomfortable or threatened or alone, then they wouldn’t do that.”

Other proposed solutions include more stringent legislation to regulate weapons.

“Personally, I think stricter gun laws are a step in the right direction, but there are a lot of arguments and a lot of aspects to gun violence that all add up to what the major problem is,” adds Elhams. “I think people really need to sit down about what’s going wrong and figure out what we’re going to do to make this right.”

Though students have a variety of ideas to resolve the problem of mass shootings, most acknowledge that the government must take the problem seriously and implement changes.

“Obviously something isn’t working, and the government needs to pay attention to what’s going on instead of worrying about missile strikes and Syria,” concludes Elhams.