The Teaching of English is Banned in Iran 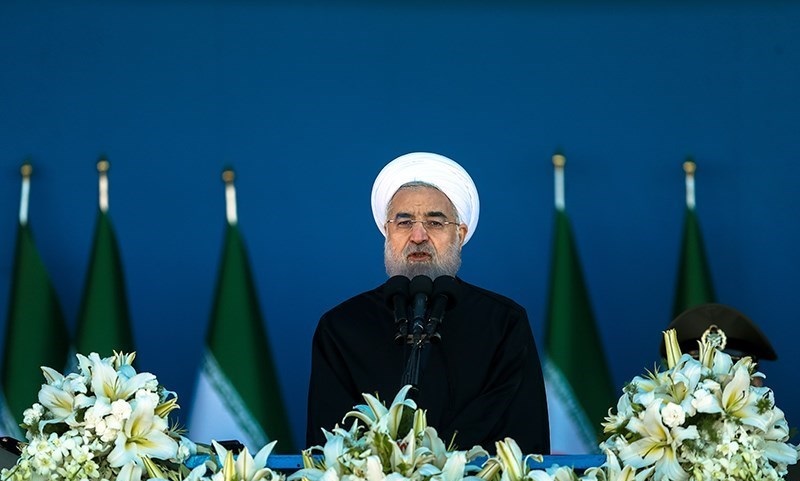 Iran, a country that has slowly isolated itself from the western world, has recently decided to ban the teaching of English in both government and non-government schools.

After several weeks of violent protests raging through all regions of Iran, the issues plaguing the country were accentuated, especially those regarding their strict policies on cultural isolationism. English is among the few languages that are most universally understood and spoken throughout the world as a means of communicating between different cultures. As the country continues to build a barrier between itself and the so-called ‘western culture’, the teaching of English may now be punishable by law. Ali Khamenei, the supreme leader of Iran, has expressed his aversion to a western ‘cultural invasion’, and fears that teaching English would pollute the Iranian students’ idea of Persian culture.

“As kids growing up in Iran, we all learned English in school. I wouldn’t say we learned it well enough to be fluent, but it was definitely a part of our lives as students. It served as a baseline for further studies. Our teachers assumed we would learn more later in life and eventually become fluent,” says Masoud Taherian, an Iranian immigrant who left Iran after the Islamic Revolution.

Today, roughly 20% of the world’s population either speak or are learning to speak English. In order to communicate with one another, diplomats from around the world speak English. Before the revolution, most Iranian people were expected to speak English, especially if they planned on pursuing higher education.

“Learning English in primary school in Iran was what allowed me to communicate with more people, read different literature, and explore different cultures. When I spent time studying in Europe, being able to speak English helped me a lot because it is more commonly spoken than Farsi is,” says Aida Taherian, a young Persian woman who learned English in Iran before it was banned.

“In America, we are lucky enough to be able to practice Farsi freely and learn about new cultures. By not being restricted to any language or culture, Americans are able to become more well rounded and diverse. Education is the gateway to so many opportunities, and restricting what can and can’t be learned is restricting the mind from reaching its full potential,” explains Shirin Nematinia, a Farsi teacher living in the bay area who moved to America years after the Islamic Revolution.

Some Iranians see this as another way for Iran to isolate itself and shelter its citizens.

“I think it’s going to be unsuccessful, though. I feel like they do these things in waves, so if it’s not a headscarf, it’s some other form of sensor,” says Ms. Zargar, an Iranian English teacher at Woodside High School.