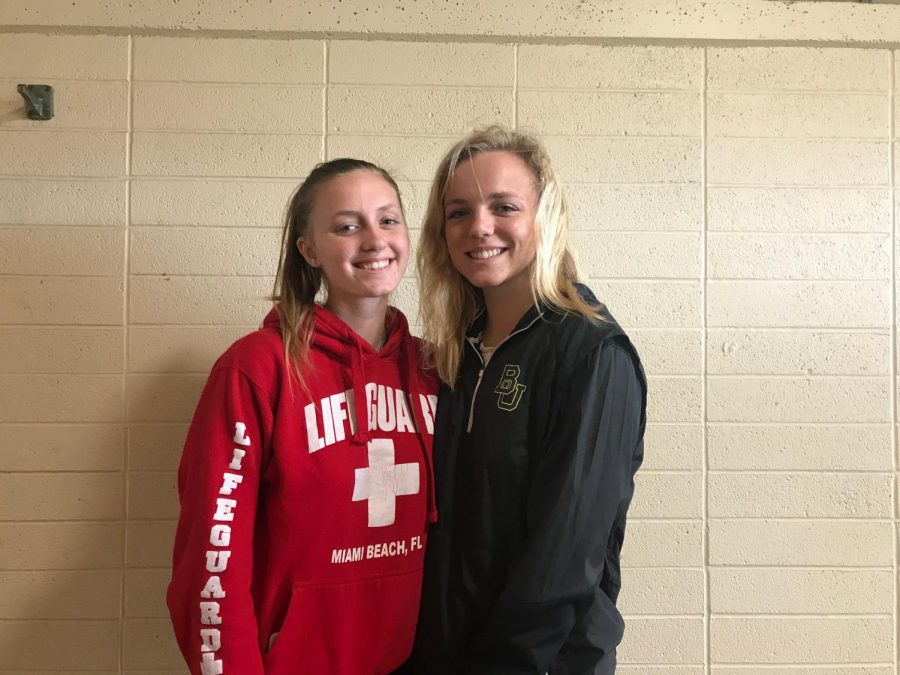 This year’s Board Of Student Affairs (BOSA) team is: Nicola Recker as President, Hannah Dale as Vice President, Allison Roque as Treasurer, and McKenna Shade as Secretary.

While Chief Justice, a nominated position, is yet to be determined, all four of the candidates elected previously served as Junior class officers.

This year marks Woodside’s first completely electronic Board Of Student Affairs election, which is widely believed to have improved the elections process.

As opposed to previous years, elections for the 2018-19 BOSA candidates utilized student’s electronic devices, allowing them to vote for their candidate of choice directly after listening to speeches by the candidates, which were broadcasted on the school’s video announcements.

This 46% increase in elections turnout for eligible voters has made Woodside leadership “very pleased” with the new system, and in the future it is highly probable that all elections will be run online.

With class elections coming up, Woodside wildcats will have even more opportunities to participate in the elections process in the future. Ms. With, Director of Student Activities, is “excited about the new levels of turnout.”