NFL Draft Gives a Preview of the Upcoming Season 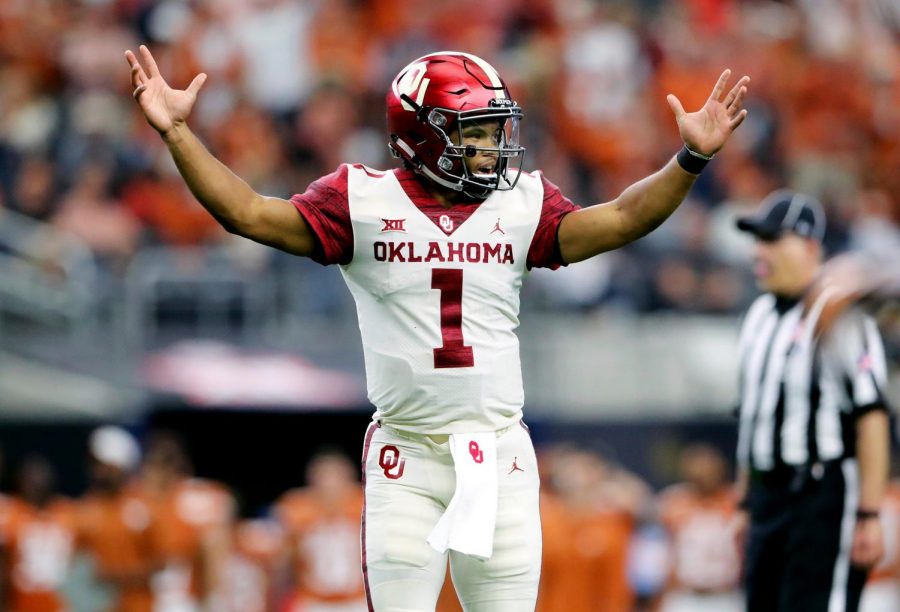 Kyler Murray was selected in the first round with the first pick of the draft by the Arizona Cardinals. He played for the Oklahoma Sooners as a quarterback in college. Kyler was not only drafted for football, however, and was also drafted during the 2018 Major League Baseball (MLB) draft by the Oakland Athletics. However, he decided to declare for the 2019 NFL draft and ended his commitment to baseball.

“My favorite pick was the Nick Bosa pick,” Alton Sands, a football player at Woodside High School, said. “Nick is going to dominate for the Niners.”

The second pick was from the San Francisco 49ers who selected the defensive end from the University of Ohio, Nick Bosa. Bosa’s brother, Joey Bosa who plays in the NFL for the San Diego Chargers. After an injury in college, Bosa chose not to play his senior year and instead declare for the 2019 draft. 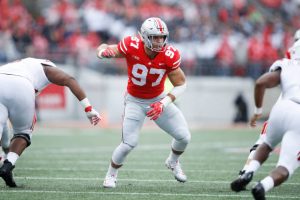 “My favorite player that was drafted was Quinnen Williams from Alabama,” Tommy Ashworth, a football player for Woodside High School, stated. “He should have gone first in my opinion.”

The third pick was by the New York Jets who selected Quinnen Williams, a defensive tackle out of Alabama University. Williams originally committed to Auburn University but changed to the University of Alabama where he was redshirted for his first year and played two years. Quinnen Williams had two more years left of eligibility in college left, but he decided to declare for the 2019 NFL draft instead. 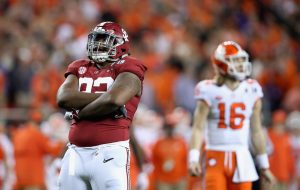 “I was surprised at how many trades there was during the draft,” Ashworth admitted.

The 2019 NFL draft had a record high amount of trades during the duration of the draft. Trades are where two teams agree to trade their position in the draft selection for money, a player, or a different draft position. In the 2019 draft, there was 40 trades in total surpassing the previous record of 37.

More records were also broken during the draft. There were more than 600,000 people in attendance at the draft and around 47.5 million viewers watched online. Both of these staggering numbers surpassed their previous years in attendance and views. Also, there were 111 college-eligible applicants from underclassmen. This too broke the record for early applicants for declaring for the 2019 NFL Draft.

Sands added, “I’m excited to watch the new players in the next season.”