Athletes can be any size and height and can do anything like anyone else can. 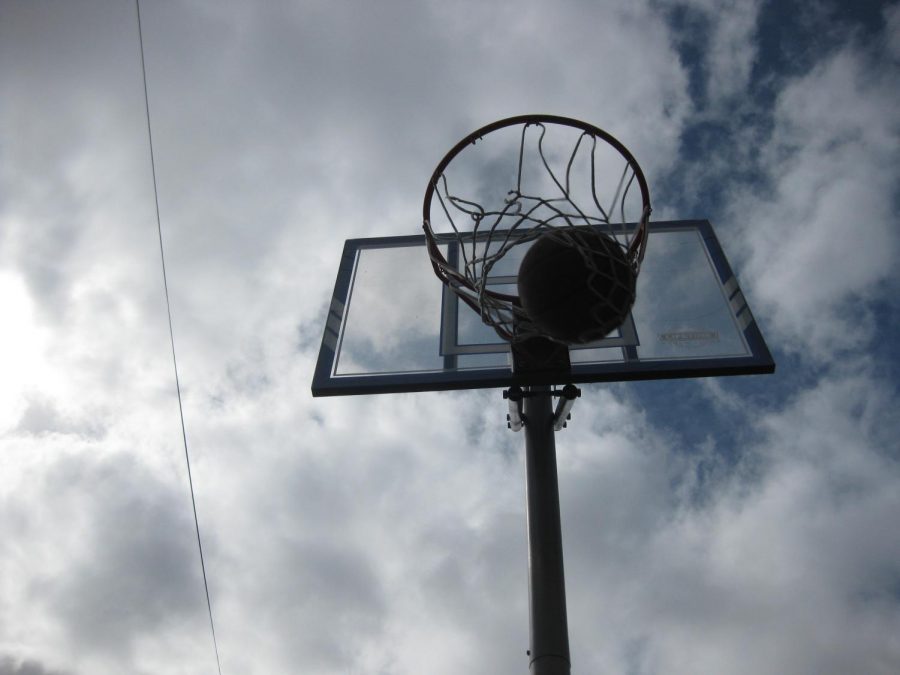 Playing basketball in the street.

Athletes at a young age are told they cannot be athletes and are not good at sports. As a freshman at Woodside High School and an athlete myself, as well as a reporter for the Woodside Paw Print, I have experienced the polar opposite.

“I feel like I put more pressure on myself to succeed and I think that came from our upbringing on my mom and my sister to do the best that you could,” said David Simi, my uncle.

“They told me I was too short or too small or whatever, but it made me want to prove them wrong,” said Simi.

He was told that he could not play baseball because of the way he looked.

“More so from my mom because we were raised in a single parent environment,” Simi reflected. “I wanted to prove that I could be the best that I could be to make my mom and my sister proud.”

He wanted to prove to people that he could do anything, even if he is short and small.

“It just wasn’t my forte, it wasn’t my strength,” described my mom, Kristina Kinder. “I was super super shy and it was really hard for me to get out of my shell.”

She did not play sports when she went to high school.

“I think if I have the confidence that I have now, I would have tried harder, because I do love sports,” said Kinder. “I love watching sports. I love being involved with sports.”

She loves to be involved with sports anyways, because my brother and I both play sports, and she wants to be supportive.

“We had tetherball and dodgeball,” explained Marie Kinder, my grandmother. “There were only those type of sports: no soccer, no baseball for girls, or anything.”

She played games with her friends at school.

“It was an all-girls school, all women’s school, so they didn’t have a lot of sports,” Marie Kinder stated.

She was surrounded mostly by girls her entire life and never played any sports competitively.