Water Polo Is Back

Water polo returns to Woodside in the fall. 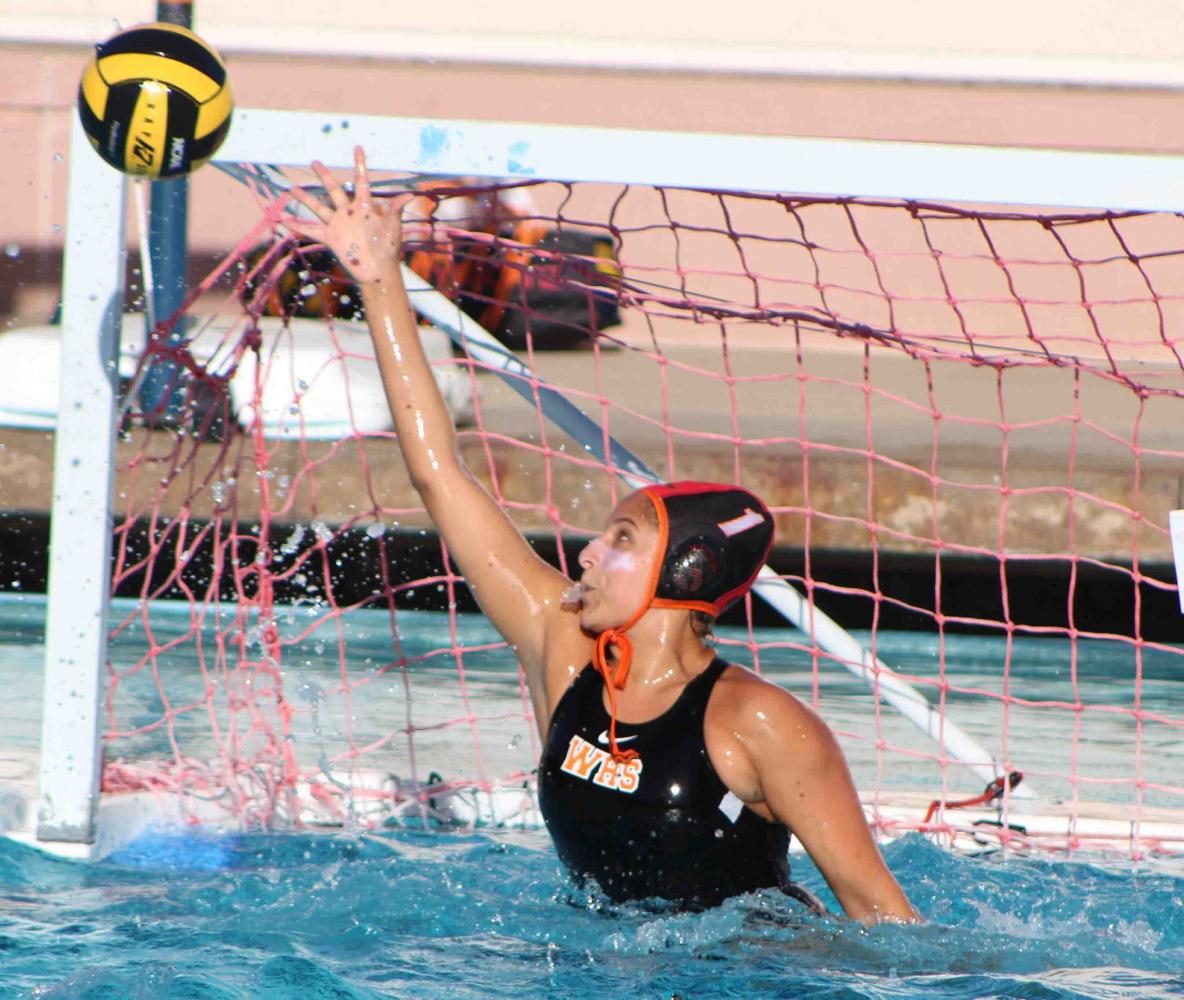 Wildcats are more than ready for the start of the fall 2017-2018 water polo season.

Water polo is a widely popular sport for many high schoolers in the district. Last year, the Woodside boys varsity team ended the season in fifth place in the bay division with two wins and four losses.

“I feel very excited for the upcoming season because this is my first year at Woodside,” said Bruno Antonimo, Woodside boy’s varsity coach. “I love starting new adventures and new challenges with a completely new group for me.”

It isn’t just coaches that are excited for the new season; players are thrilled to get back into the water, especially the girls varsity, who are working to keep their spot in the standings from last year.

“I’m excited for the upcoming season,” said Danny Whiting, a Woodside junior and participant on the JV girls team. “Hopefully we play well against some good teams!”

Woodside girls varsity finished in second place last year, with five wins and one loss.  The teams are determined to crush the ones they had lost to last year– for example, their game against Castilleja.

“We are already in the highest division, competing against top level programs such as Menlo and M-A,” said senior varsity boys player, Cameron Vaughan. “I do believe that we will be able to move up rankings in our league, though, and hopefully qualify for CCS again like we did in 2015-16. We have a solid set of players who are willing to play their hardest at practice, and in games, and are driven to win. That attitude goes a long way.”

Both water polo teams believe they are more than ready for the upcoming season, especially due to the amount of hardwork and dedication they put in preseason.

“I strongly believe this group can have a great season,” Antonino said, “because I see in every practice a big willingness to work hard, commit and sacrifice to achieve our objectives. We started our season very early and worked very hard in the pool and outside the pool, because of that, I think the team is ready for a great season.”

With the bar and expectations set high and their hopes up, the Woodside water polo teams are more than ready to show some Wildcat pride.

“The greatest skill we can improve is awareness as a team,” Vaughan said. “Knowing what to do in what situation is something that is hard to coach, but every day at practice we work on it, and get better.”