Do boys want to volley a ball? 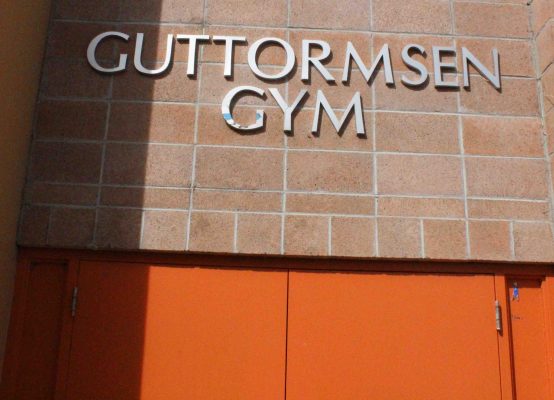 The volleyball team practices in the Old Gym

Woodside is debating whether boys should be able to volley a ball.

Although men’s volleyball is an international sport and is played in the Olympics, it stereotypically doesn’t get as much support and attention as girls volleyball does. This is supposedly due to fewer men playing or lack of interested. Despite this, many high schools near and far from the Sequoia Union High School District still have boys volleyball as a varsity sport.

“It is a great idea to add boys volleyball to schools,” said Sequoia High School sophomore Zachary Goddard. “There is girls volleyball in nearly every school so it doesn’t makes sense that there isn’t guys volleyball.”

Despite many guys wanting to play the sport, a limited amount support and audience members are a concern for those interested.

“I think it would get support if there were a lot of people wanting to play it,” said Woodside High School sophomore Adam Mead. “If it was one of the sports with not many people, than I think it wouldn’t get the support and funding it needs.”

Supporters and viewers could potentially grow as time goes on, but one set back from people wanting a guys volleyball team is that no one knows that there are teams in our district.

In reality, seven or more schools in our district have a guys volleyball team including Carlmont, Hillsdale, Menlo-Atherton, Aragon, Mills, San Mateo, King’s Academy and many more. Even though not a vast amount of guys currently strive to play volleyball, many enjoy the sport in P.E.

“I really like volleyball,” said Woodside High School junior Will Demers. “I have wanted to play for a while. In P.E. we play volleyball and it’s a lot of fun.”

P.E. is a common introduction to many sports, like volleyball, for both boys and girls. If guys volleyball is added to Woodside, then even more guys would become interested in volleyball and would potentially join the team.

“It would bring in so many people to play, watch and get people out of their comfort zones,” stated Woodside sophomore Adam Mead. “Hopefully, it might even convince them to join the team themselves.”

Many boys agree that they would join the team if other boys did. A lot of guys want a boys volleyball team despite the inevitable struggles and difficulties that are sure to a arise because they believe it would be worth it.

“It is a fantastic idea to bring boys volleyball to Woodside,” Goddard claimed. “I love volleyball and would absolutely play. It is a great and fun sport.”