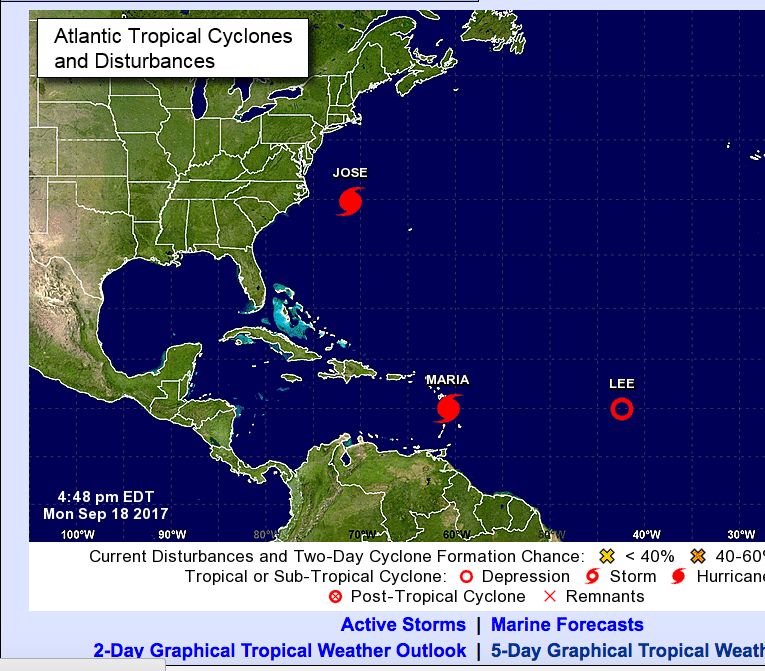 A 2016 Yale Climate Communication survey revealed that most Americans do not believe climate change will affect them personally.

However, in an exclusive Woodside World interview with a spokeswoman for Mother Nature, the Earth says it wants that belief to change.

“We think that more people, especially Americans, should be aware that climate change is very real and can affect them,” Earth spokeswoman Mia Jentson said. “Don’t these guys take a hint?”

Apparently, Hurricane’s Harvey, Irma, Jose, and Maria, in addition to the multitude of fires in California and Oregon, are all a part of a large plot to make people aware that climate change is real and does exist.

“It’s called Operation Open,” Jentson revealed, “Hurricanes, fires- all most recent natural disasters, except for the Mexico Earthquakes, are a result of Double O [Operation Open].”

Operation Open is actually quite a recent development. Chief Engineer Jakub Silfverberg comments on the extensive planning that went into the operation.

“We first thought of Double O… after Trump pulled out of the Paris Accords back in June,” Silfverberg said, “We thought it was critical that now is when we have to act to support Nature and the Environment. If the oceans’ steadily rising tides weren’t going to do the trick, we were going to have to do something else to catch their attention.”

Although the motives of Operation Open are clear, the massive destruction caused by Hurricane Irma seems to be too excessive for the point Nature is trying to prove.

Jentson responded, “Using any means possible, we will try to make more people realize climate change is real and affects every person.”

The locations of the natural disasters also do not correlate to political beliefs about climate change.

“We put fires in left-leaning, climate-change-believing California and Oregon,” Silfverberg commented, “In addition to the more more conservative states of Florida and Texas to make people realize that, as I said before, climate change is universal.”

Despite the fact that the environmental future may look dire, Jentson offered one piece of advice for humanity.

She concludes, “All of these disasters may look bad, but it’s for your own good. Just stop polluting the Earth and we’ll be nice to you and leave you mostly alone. But if you keep burying your heads in the sand, be prepared to feel our wrath.”