Sadie Hawkins vs. Homecoming: Which Was Better? 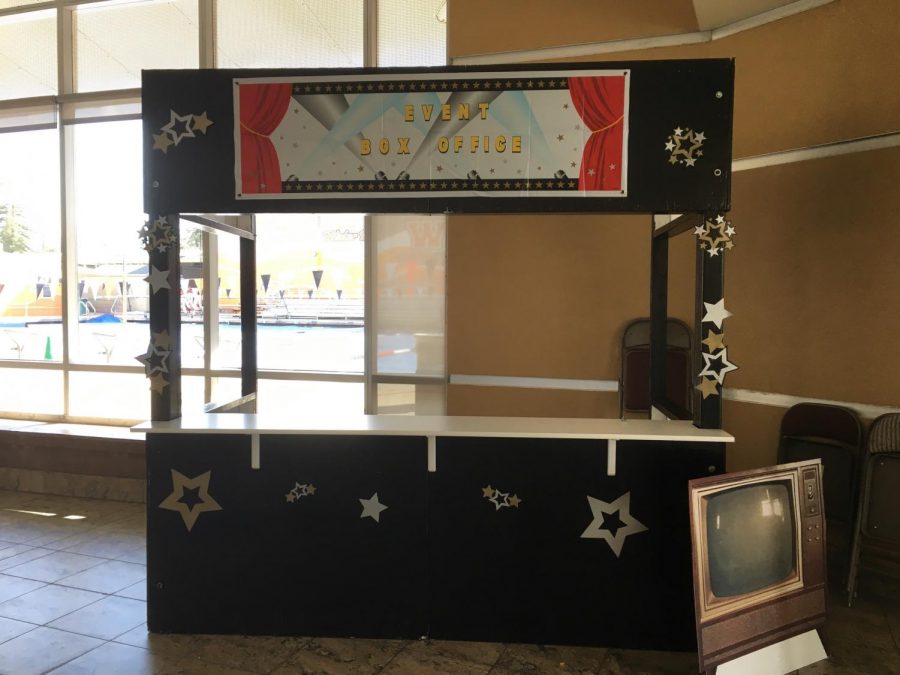 The Sadie Hawkins dance was held in the new gym; its theme was "City of Stars."

The Sadie Hawkins dance, the second Woodside dance of the school year, took place on February 8. But, in comparison to last October’s homecoming dance, some students felt that Sadie Hawkins fell short of their expectations.

Sadie Hawkins, also referred to as formal, is a dance where girls traditionally ask boys; however, Woodside does not enforce this custom. Although similar in many respects, homecoming and Sadie Hawkins had different themes. While Sadie Hawkins’ was “City of Stars,” homecoming’s was “Dancing through the Decades.”

One common complaint about Sadie Hawkins was the choice of music, as some students believed that homecoming offered more variety.

Woodside freshman Hayden Lynch described formal as “boring because of the music that was played. Both homecoming and formal were not what I expected them to be… Homecoming did get better towards the end, but formal flopped overall.”

Other students added that their opinions of the dance were influenced by whether or not their friends attended.

“The only thing that made formal good was my friends, even though more of my closest [friends] went to homecoming,” said Woodside freshman Mateo Magana. “Most people didn’t go to formal because they thought it was overrated, and it did turn out to be.”

“Honestly, if we had just had our formal in a place like the Fox Theater, which Sequoia did, we would have all been having the time of our lives,” argued an anonymous Woodside student. “It wouldn’t have mattered if the music was still bad; we would have been happy knowing that we weren’t in our school’s gym.”