In the #MeToo era, Leaving Neverland publicizes sexual assault allegations against the King of Pop. 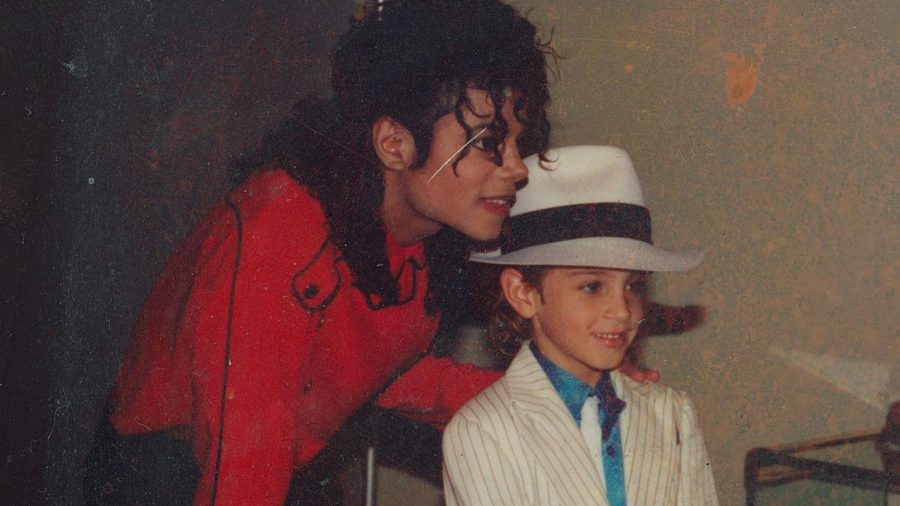 The four-hour documentary, directed by Dan Reed, was released on January 25, 2019 and tells the story of Wade Robson and James Safechuck, two young men who were allegedly abused by Jackson. Leaving Neverland shocked a number of Jackson’s fans, including Mary Murton.

“I thought it was a bunch of B.S.,” Murton stated. “[I thought it was just] another person trying to exploit and cash in on Michael after his death, especially since one of the men already testified in favor of Michael.”

Anastacia Musante, a Middle College student at Canada College, takes an opposite perspective. She notes that the events described in the documentary might be true.

“I think that the things said in the documentary could be true because of how detailed and intensive the accusations were,” Musante explained.

For long-time fans, the documentary might have been an eye-opener of who their idol truly was.

“I already heard about all the rumors on him being a child molester… so I have always been a little bit skeptical on if he’s a good person,” stated Andrew Johnson, a senior at Woodside High School.

“Over the years of there has been rumors… so, at this point, it’s like, ‘Okay, this has to be true,'” Brambila added.

When HBO released the first part of the two-part documentary, people on social media, especially on Twitter, expressed their strong opinions.

“No matter how beloved the abuser, it is imperative to believe survivors,” a user from Twitter wrote.

“I’ll always be a fan of Michael’s music and what he produced,” Murton said. “His musicality is like no other, and there will be no one like him again. But [looking beyond music], I personally lost respect for him.”