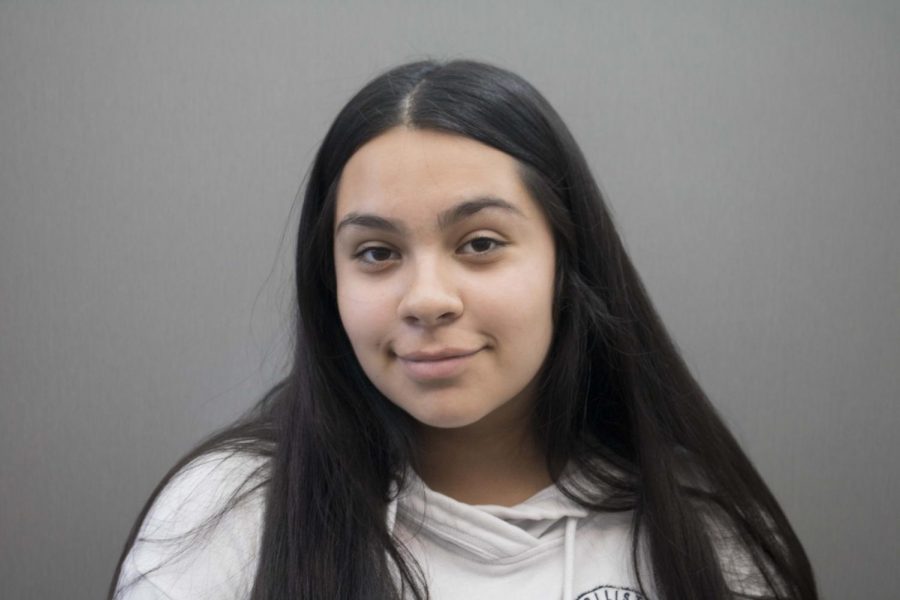 Growing up, I always wondered what is was like for other families, considering I was part of a Hispanic family. My parents are immigrants who came from Mexico and I’ve always admired hearing people’s stories about how they came to the United States.

My mom, Veronica Barrera is one of the many people who came to the United States when she was a young adult.

“I was sixteen years old,” Barrera recalled. “First, I was really excited because I wanted to learn the language, but after a few months, I was just so sad because my parents were in Mexico.”

There were many benefits to them coming to the United States, but there were also times where they were treated poorly. Now, Barrera owns a successful daycare and loves what she is doing.

When asked, “Do you think your life would have been different if you were born in the United States?” this was his response.

“Yes, it could be worse than where I am right now, because what happens is that if I was born here, I wouldn’t appreciate what I have done,” Rogelio Barrera commented.

Rogelio Barrera now has a landscaping company and enjoys what he is doing.

Even though my article only includes two stories, there are many more people with stories similar to my parents that deserve a lot of recognition.