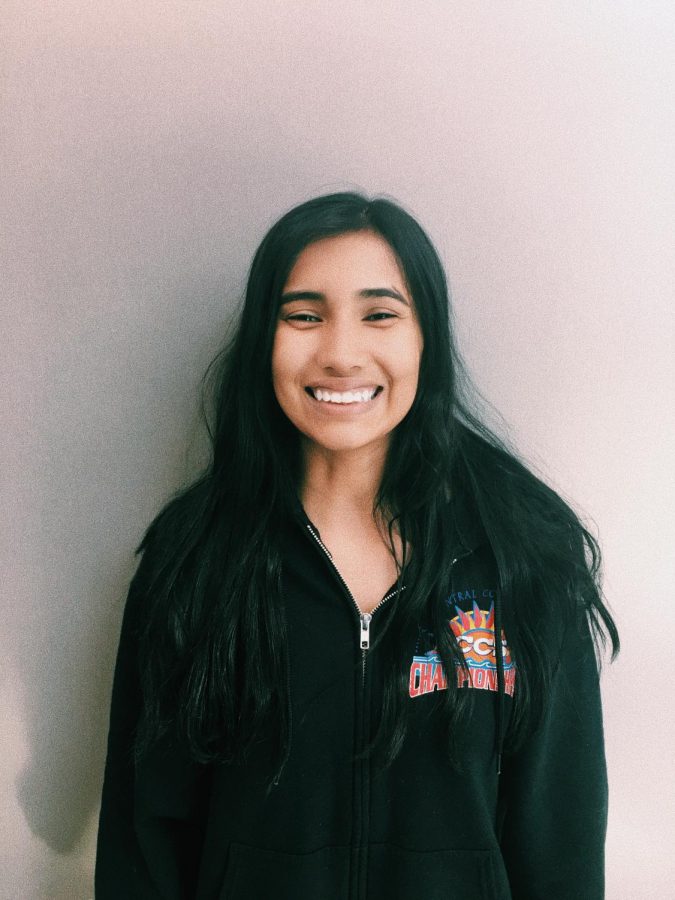 I was on Instagram scrolling through my feed as I admired the many beautiful models. I was shocked to find out that many of the models that I was looking at weren’t the race they appeared to be. They were white individuals posing as black, which got me thinking: when does appreciation cross the line into culture appropriation and exploitation? What does it mean when white social media influencers are changing their appearance so drastically that they begin to look like they belong to  a completely different ethnic background? What are we calling individuals who are applying darker skin tone makeup, wearing their hair in traditionally African American hairstyles, and allegedly enhancing their figure in order to achieve that of a black woman’s? Blackfish is the term they’ve been labeled has. Today, we will be discussing effects that blackfishing has and how others feel about it.

We are meeting with Woodside High School senior, Devon Sheehan, who is rightfully concerned and appalled by the actions of these social media influencers.

“It’s definitely culture appropriation because it’s not their natural appearance, and it’s not their culture, and many actually African American girls get hate comments or are told they aren’t pretty because of those features,” Sheehan explained. “Then white girls, who have never known that struggle, all of a sudden appropriate those features onto themselves that they don’t have. It is definitely blackface, which is very racist in itself.”

They are using blackface to gain a social media following, which is exploitation. What their doing is taking a race and a culture and their making it an aesthetic when they don’t have to go through anything that those people of those cultures actually go through. They get to live their normal life full of privilege.

Woodside High School sophomore, Lia Chapralis, agrees with Devon, also believing that blackfishing plays into a deeper issue. Those same type of people are fetishizing black features and are trying to figure out ways to pass these features to their children even if they are not of African descent.

“I know of this one couple, I think that they are from somewhere in Europe, and they believe that they are going to give birth to a black baby even though they are both white, and they got a bunch of injections to make their skin darker,” Chapralis recalled. “Doctors told [them] that [they’re] going to have a child who is black, and they don’t appreciate anything about the culture. They just appreciate the look of an ethnic person.”

Kayla Knupfer is our next stop at Woodside High School. When it comes to blackfishing, her main concern is the profit these media influencers are making by portraying themselves as part of a different ethnic background.

“They’re not taking on the traditions of that culture, because they’re not apart of that culture, and it’s really wrong because those women are getting money through sponsors,” Knupfer explained. “One woman was doing hair products for black women, but she was white and didn’t naturally have curly hair, so they’re just profiting from something that’s not real.”

To some, blackfishing could be seen as a form of flattery for black women or people of color, but for most, it’s using the culture without knowing the history behind it. It’s turning their culture into a beauty trend, allowing white women to be praised for the same features black women have been teased or criticized about.