Ariana Grande releases the music video to her new hit, "thank u, next," the first single off her next album. 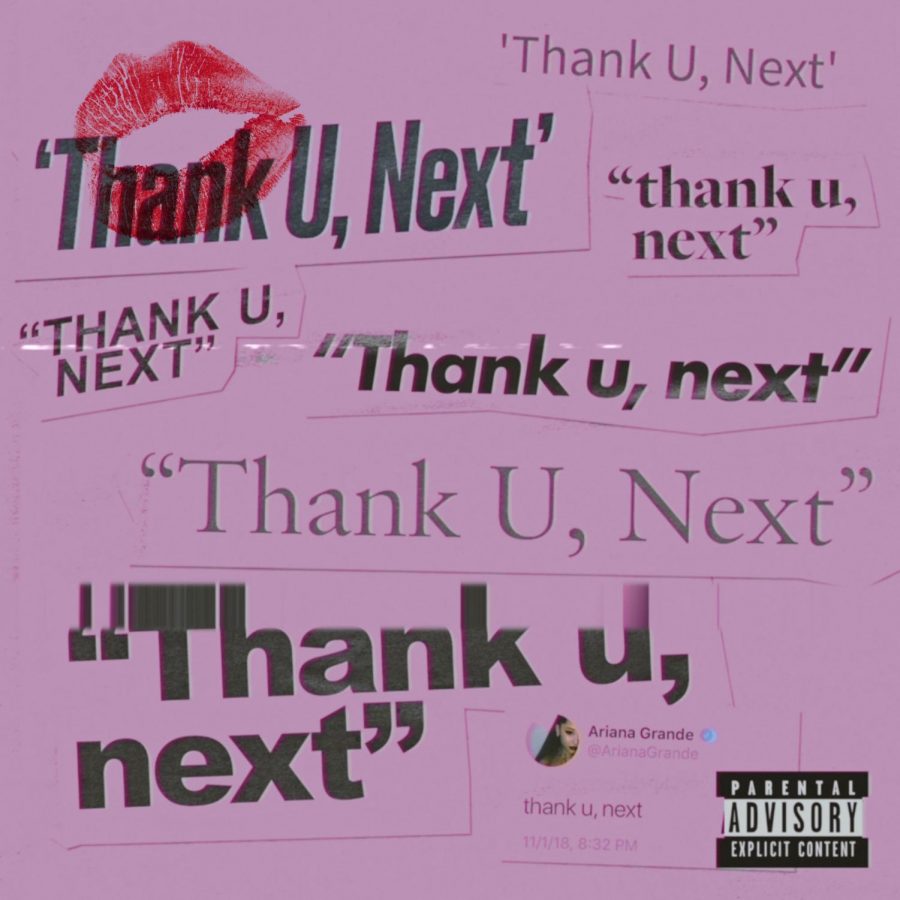 Comments of joy and appreciation for the release were all over social media. Grande mentions late singer and ex-boyfriend Mac Miller, along with actor Pete Davidson and rapper Big Sean, in the video, and her fans were excited to see what she had to say about her past relationships. The video also gained attention due to the amount of celebrity appearances throughout, including Kris Jenner, Troye Sivan, and Colleen Ballinger.

“I stopped what I was doing as soon as I got the notification that the video was up,” Woodside student Audrey Mees confessed.

Grande’s entire music video contains remakes from some of the most iconic teen movies such as, Mean Girls, Bring It On, 13 Going On 30, and Legally Blonde. Fans everywhere loved it, reposting a variety of shots from the video.

“It’s amazing how she and her team were able to recreate these great movie scenes and put them in the music video to where they looked authentic,” Adrian Reitmaier, a Woodside senior, stated.

Grande’s fans were touched by her tribute to her ex-boyfriend Mac Miller, who overdosed on opioids in September of 2017.

“I thought it was really classy and genuine of her to mention her ex, especially when she just got out of another relationship,” added Kevin DeAntoni, a junior at Woodside.