Shawn Mendes Opens Up About His Sexuality 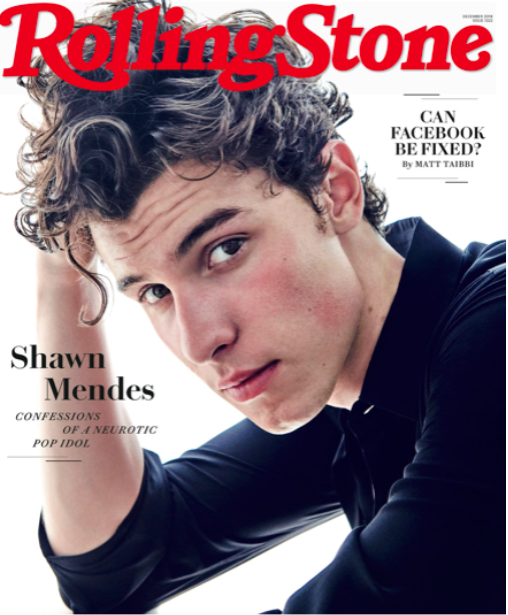 Popular artist Shawn Mendes recently opened up about his sexuality in an interview with Rolling Stone Magazine, denying rumors that he is gay.

The interview follows Mendes’s release of two recent songs, “In My Blood” and “Stitches,” both of which have lyrics that some fans perceived as gay.

“In the back of my heart, I feel like I need to go be seen with someone—like a girl—in public, to prove to people that I’m not gay,” Mendes told Rolling Stone Magazine. “Even though in my heart I know that it’s not a bad thing, [but] there’s still a piece of me that thinks that, and I hate that side of me.”

“Whether or not you are gay doesn’t mean you need to prove anything,” Laura Perdikomatis, a PE teacher at Woodside High School, declared.

Zorina Matavulj, a Woodside’s College and Career Counselor, also has an opinion on Mendes’s recent statement.

Mendes’s openness and public recognition helps many people accept their own sexuality. Many Woodside students believe that Mendes is not only a great singer but also a role model to help many kids get through difficult times.

“I think he shouldn’t need to show his sexuality,” Noemi Bascara, a freshman at Woodside and Mendes fan, explained.

Sarina Bhandari, a counselor at Woodside who commonly deals with LGBTQ+ issues among students, sees the controversy as a reflection of a larger societal issue.