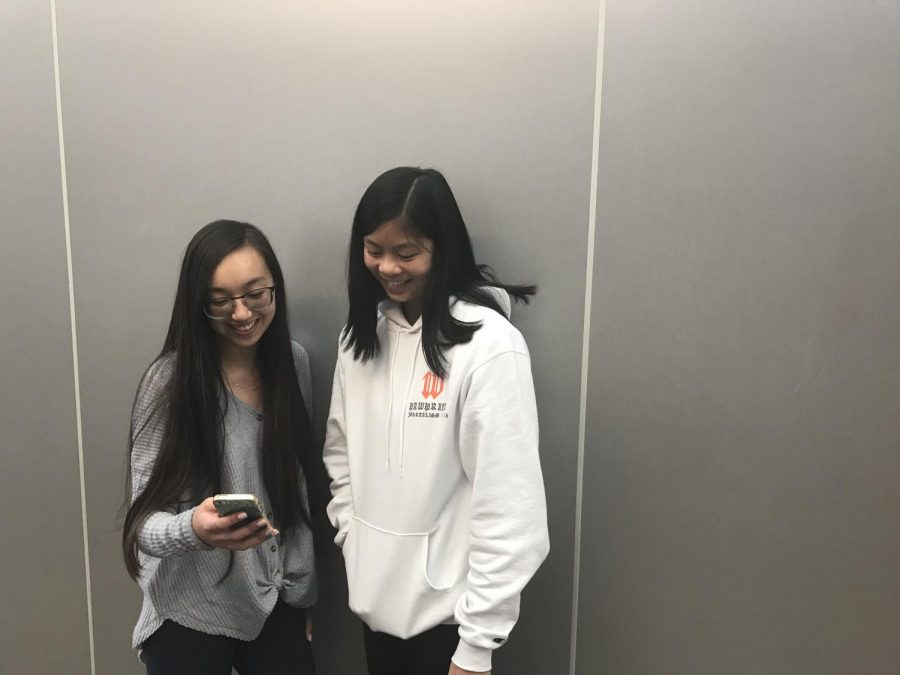 The @wwoodsidememes Instagram page was created months ago, and it has been extremely popular among students ever since.

Two anonymous Woodside seniors created a school-specific meme account, sharing their first post on August 28th. In order to keep their anonymity, they will be referred to as Admin A and Admin B.

“It’s interesting,” Zoe Mason, a Woodside junior. “It’s kind of funny, just seeing different people’s views on Woodside. It’s fun to see people enjoying school and making something that everyone can be a part of.”

Many students appreciate the account, and it has already collected over 600 followers, creating a buzz in the student community. Many speculate about the purpose of the account.

“They’ve got some great memes and some relatable content,” Ally Smith, a junior, stated. “I think the meme page was created to make people laugh and to create a sense of belonging.”

The original inspiration for the account came from the popular Instagram page @siliconvalleyprobs, which frequently posts memes about Silicon Valley.

“[@Siliconvalleyprobs]… definitely was part of the inspiration of this account,” Admin B revealed. “I think their account is great and people like it because it targets a certain group of people, and we just wanted to recreate something like that on a smaller and more intimate scale.”

The identity of the admins remains a secret that students often debate.

“I don’t know who runs the page, but I’m curious and might have a hunch,” Vianne Nickel, a junior, claimed.

Either way, the admins are both happy that their posts are gaining attention.

“I think that memes are an informal way of news in this sense, they touch on topics that are happening now and tell us about current events,” Admin A stated. “They just happen to leave a lot of room to be disrespectful, as jokes can be rude or interpreted as rude when meant to be sarcastic.”

Even though memes can sometimes have a negative impact, Admin B believes they are an integral part of society today.

”I think in a time where social media can be so isolating to so many young people, it’s really important for people to know that they have peers they can relate to,” Admin B concluded.