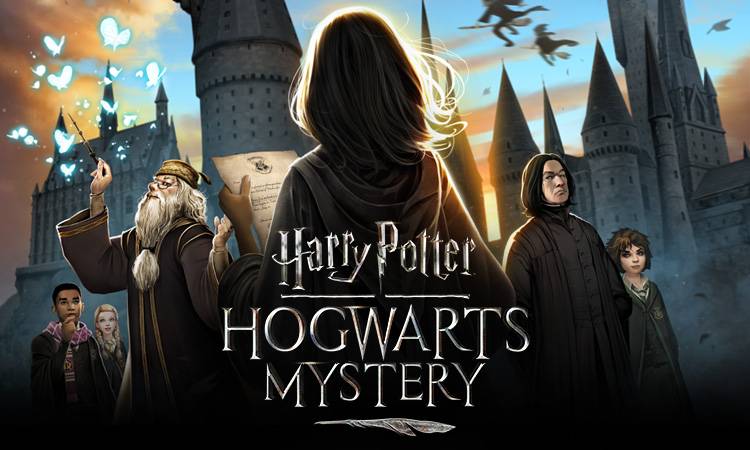 The “Harry Potter: Hogwarts Mystery” app has drawn mixed reactions among fans of the fictional series.

The app, which is based off of the famous fictional book and movie series, has been widely anticipated by fans for months. Despite the excitement for the app, it has not gotten the best ratings. Common Sense Media gave it a two out of ten, while Metacritic rated the app 47%, and IGN gave the app a rating of three and a half out of ten.

Even though some people are not fond of the app, others had their expectations met.

“Yes [my expectations met] in a way and beyond I think they did a great job finding middle ground,” sophomore fan Rachelle Irys Taveau admitted.

Those who thought the game could have had improvements thought the overall story could have been better. They think that the new adaptation to the wizardry world is not needed.

“One thing I don’t like about these new add-ons to the Harry Potter universe is that they don’t work,” Seed said. “The reason why ‘The Cursed Child’ is widely hated is because there were so many plot holes, given if it were done well it would have been a great contribution to the fandom. This app just seems like another attempt to make money. I love that there is an app, but it’s just another story added to this universe.”

The problem of too many side stories being added to the main story of “the boy who lived” is apparent to many Potterheads, as fans of the series are known. Some people have become annoyed that the fictional series is overused in the entertainment industry.

“I do find the excess merch overwhelming and, often times, excessive; however, I do like when the marketing allows for those who grew up with Harry Potter to relive their childhood regaining a bit of what they thought they had lost,” Taveau added. “It’s being overdone but in a good way. The movies expanded the world I already knew.”

Even though, to some players of the wizardry game, there are some errors, the app is going strong and many Potter fans have played it and enjoy it.

“At first I didn’t know what to expect, but in the end it’s a fun game that I enjoy playing,” Taveau said.