Spotify’s newest update brings a whole new layout to use 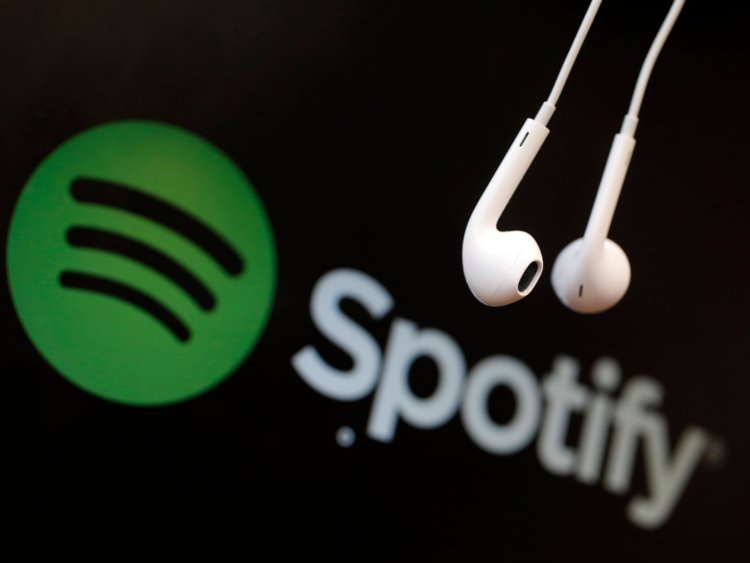 Streaming giant Spotify has begun experimenting with a new layout, a move that follows the company’s recent forays into original content and an initial public offering on the stock market.

The redesign is so far only available for non-Premium users and adds a new home page, genre buttons, and more auto-generated playlists. The “shuffle” function is also no longer available for certain playlists, and users can download songs so that they take less data when they stream, in an attempt to lure more users to Premium. However, the desktop layout remains completely unchanged.

The layout has also lacked a significant publicity push, unlike recent changes made to other apps like Youtube and Snapchat. In fact, students who paid for the app were unfamiliar with such upcoming changes.

“I haven’t gotten it yet, and I haven’t heard about a new update until now,” senior Miguel Milla admitted when asked about the layout.

Viewing pictures of the layout did not change many users’ indifference. Most noticed how recommendations have become even more integrated, one example including a “Favorites Mix”, which algorithmically compiles what tracks a user may love on the service. If there was one impression that stayed, it was that it has designed to fit convenience.

Inversely, others who use different services like Youtube and Apple Music to stream music were not impressed by the changes. Senior Mitchell Hansen gave a straightforward response to his current preferences in light of viewing the design.

“If I had to choose this over the old Spotify layout or Youtube Music, I would go with the latter,” Hansen said.

Some were even willing to go extreme measures to switch back to their preferences.

“If paying for Spotify meant I could go to the old layout, I would start paying for it again,” senior Dylan Fuhs told the Paw Print.

With these comments, it seems that Spotify’s attempted breath of fresh air to users is not all that it intended it to be. The introduction is a risky move for a company that has continued to dominate the music landscape in recent years and could impact how people stream music, as other competitors gain more subscribers.

“I’m happy I haven’t updated, again, it hasn’t interested me at all,” Fuhs exclaimed.