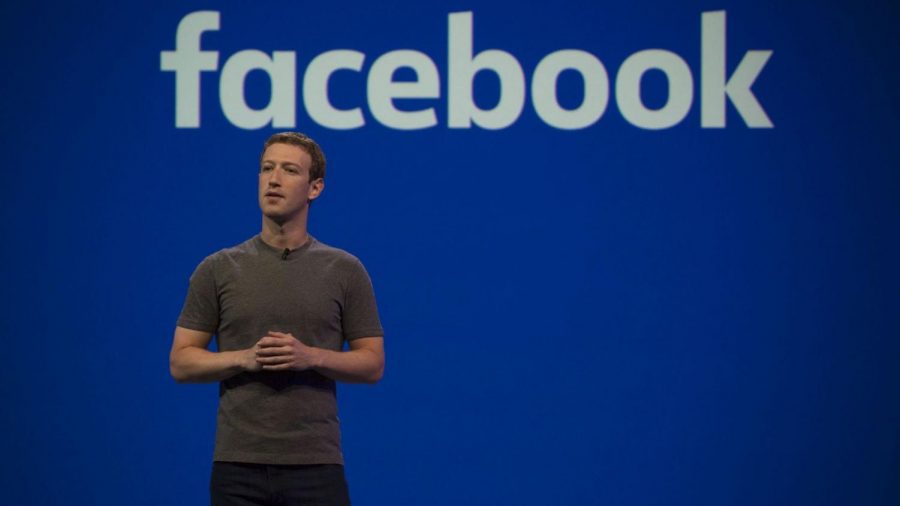 The founder of Facebook, whose headquarters are located in Silicon Valley

Facebook is under fire after a political consulting firm, that was later linked to the Trump campaign, obtained access to tens of millions of user profiles from a partnership with the company.

In response to this revelation, the Facebook stock price took a sharp plunge. In the past 24 hours, the publicly traded company has lost over 7% of its value. Cambridge Analytica, located in the United Kingdom, is responsible for this privacy invasion.

Facebook is a media conglomerate that purchased applications like Instagram in 2012 for over $900 million. While they have faced a number of accusations throughout the past decade, none have dented the company’s reputation noticeably.

As technology grows in popularity amongst middle and high school students across America, a surprisingly low amount of these teens are using Facebook. A survey conducted by Politico in 2016 of over 20,000 high school students showed that less than 10% have an active Facebook profile, and instead prefer platforms such as Instagram and Snapchat. Aidan Drews, a senior at Woodside, thinks Facebook is irrelevant.

“Everyone wants to post photos of what they’re doing, and Facebook serves me no purpose in doing that,” Drews commented. “I think a new trend will come around and eventually wipe Instagram out.”

Other students find Facebook more useful than the limited capabilities offered from photo-sharing platforms like Instagram. Jonathan Stovall, a senior at Woodside who is looking for an summer internship, says he was able to meet new employers using Facebook’s job search platform. He does not think the revelation of a user leak will stop him from using the application.

“Compared to Instagram, Facebook can actually make you productive,” Stovall told The Paw Print. “I’m hoping to land my next gig that way.”

While user privacy may remain an issue for older demographics using social media, students are unfazed when considering the risks of information security.