2016’s summer has proved to be a rough movie season 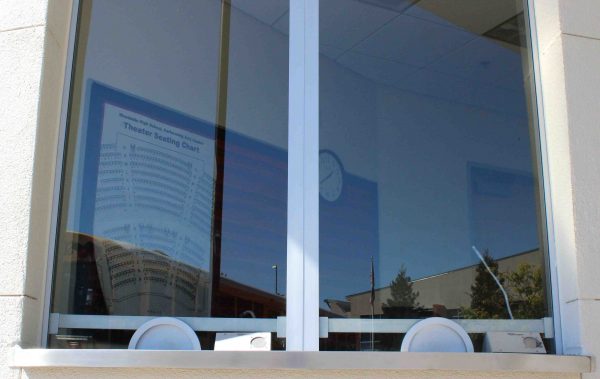 New speculation is arising that 2016’s summer movie season was one of the most mediocre on record,  based off of critical and commercial evidence.

These claims (coming off of sites such as Rolling Stone, Deadline, and Vox) cite the movies such as: Warcraft, Independence Day: Resurgence, and X-Men Apocalypse, for failing to make up their domestic budgets and/or cross 50% on review aggregator, Rotten Tomatoes. Even films that crossed records commercially such as Batman V Superman, were viewed as missteps, as massive second weekend drops showed that audiences weren’t willing to stick around.

Respected franchises also underwent middling reception. Gwen Sidley, a Video Production teacher at Woodside High School commented on the matter, and how this year has tainted some of her favorite series.  “Well, this is the worst year in a while. It seems lazy. Like, that Jason Bourne movie’s awful. Just awful, and I loved the first three., ” said Sidley. “I just wish they spent more/time and money developing a good story.”

Analysts are contributing this decline to a rise in reboots and sequels, and rushed production schedules, which reportedly impacted the recently released Suicide Squad. Because of this, many moviegoers are looking up to genres they might otherwise not have. One Woodside student, Jillian Couch told The Woodside World she recently went to go see the kids movie The Secret Life of Pets with a friend, as there was nothing else that interested her.

“Well, we were trying to find a movie to go see today, and we couldn’t find any” said Couch.

Despite these qualms, independent theaters are reporting sizeable boosts in numbers. Craig Barclift, Manager of Palo Alto’s The Guild told The Woodside World that although the demographics of his theater audiences change with every movie, he believed that summer is the best time to release an independent film, as it provides viewers the counter-programming they crave. He specifically mentioned the drama flick Hunt For The Wilderpeople as their current hit, with The Man Who Knew Infinity and February’s Oscar Nominated Short Films serving as previous successes.

This sentiment looks to be true, as audiences are heading towards the less commercially successful genres to get their fix. In a survey created by the Woodside World, not one respondent stated that the action genre had the lead this year, with the movie Deadpool being the only exception. Some teenagers even professed that the drama genre had the best selection.

Other evidence proves that more than ever, audiences opinions are varied. In the same survey, 55% of those surveyed said 2016 was satisfying in terms of releases. Divisively, Sam Rosen, a middle-schooler at Woodside Elementary, said that he didn’t dislike any of the movies he saw in 2016.  “There were just a lot of great movies this year, in all genres.” Rosen stated.